The digital currency exchange, Coinbase, is a company founded in 2012 by Brian Armstrong and Fred Ehrsam, and it’s based in San Francisco, California.

Coinbase announced its plans to go public via a direct listing, a strategy that Slack, Spotify, and Roblox also used to sell shares directly to the public without an intermediary. While the company hasn’t yet provided an official date for its public debut, nor set a price for its shares yet, Coinbase pre-IPO contracts are currently trading around $285 on the cryptocurrency derivatives exchange.

What is Coinbase valuation?

Get a quick overview of the essential figures for Coinbase IPOCoinbase

Value of the Assets on the Platform 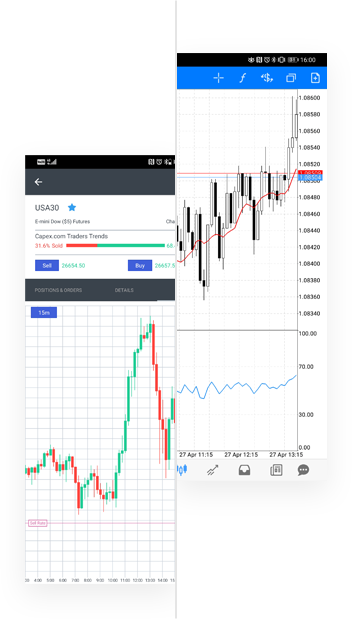