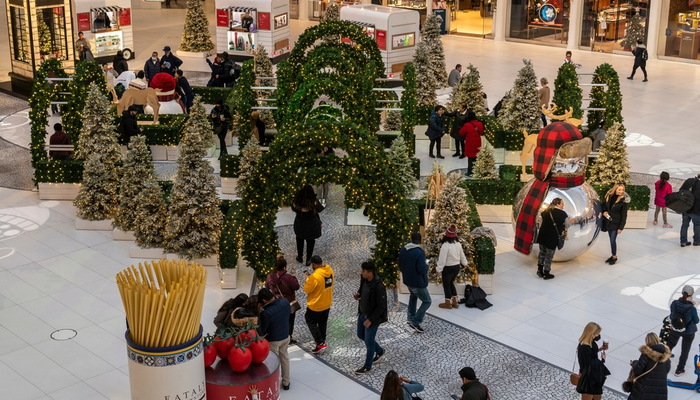 Year-on-year inflation level for November rose to 6.8%, more than doubling the levels considered acceptable by the Federal Reserve

Year-on-year inflation for November rose to 6.8%, coinciding with the average forecast of market analysts, and the core CPI was close to 5%. Both figures are way too high to be seen as acceptable by the Fed.

The main mandate of the United States central bank is to maintain price stability and this inflation data puts the Fed in a difficult situation that they will undoubtedly have to address immediately.

And it is not only a problem for the monetary policy authority but also for the government that is concerned about the price escalation which doesn't seem to have an end and poses a direct danger to the growth of the economy.

One of the leading causes of rising prices is the uncertainty sentiment in the market driven by the evolution of the Omicron variant globally. This issue highlights the supply chain and causes increases in prices to a level of having no prospect of improvement soon.

Therefore, it can be said that inflation is currently the main threat to the economy and the market stability, given that the labor market in the United States is already at levels very close to full employment and will no longer be the objective of monetary policy.

But the reaction of the markets after the publication of the figure cannot be described in any other way than surprising.

In principle, such a disproportionate level of inflation that points to increases in interest rates is seen as unfavorable for a large part of the stocks that make up the stock indices. However, the three main North American indices experienced increases that led to recent record highs in the case of the S&P500.

S&P500 is currently trading at 20.5 times the estimates of future earnings for 12 months compared to the historical average of 15 times. It is seen as a striking valuation in a scenario of aggressive inflation, with certain expectations of financing conditions tightening and forecasts of an economy slowdown.

From a technical point of view, the index closed right at a critical resistance level around 4715 that has not been exceeded in about two months. The future performance of both this index and the others will depend mainly on the Federal Reserve's decisions at its meeting next Wednesday.

The market assumes that it will accelerate the rate of tapering to $30 B a month, from the current 15 B. Still, the worrying evolution of inflation could lead the Fed towards even more restrictive measures that, if taken, could have an impact significant in the markets.

Likewise, the fixed-income market movement can be classified as contrary to usual. After knowing the inflation data, the 10-year Tnote was bought in the market with a yield drop of around five basis points. And this time, it cannot be attributed to a flow in search of a safe haven asset since the stock markets experienced generalized rises.

In summary, an atypical market day on Friday without support from fundamental analysis and that in the coming days will be the subject of special attention by market analysts. That would only make some sense if the Fed does not react to inflation decisively this coming Wednesday.