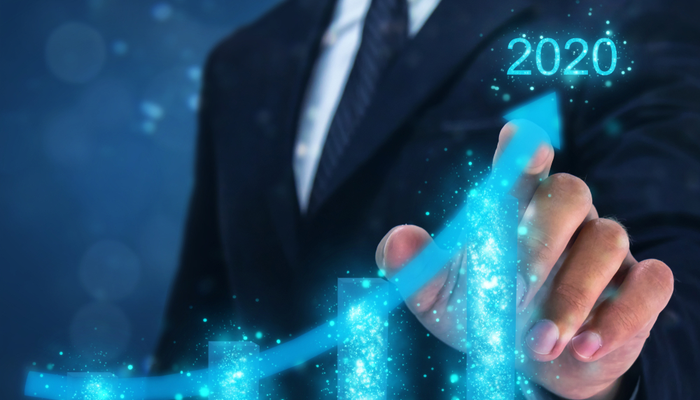 Rate hikes may be coming