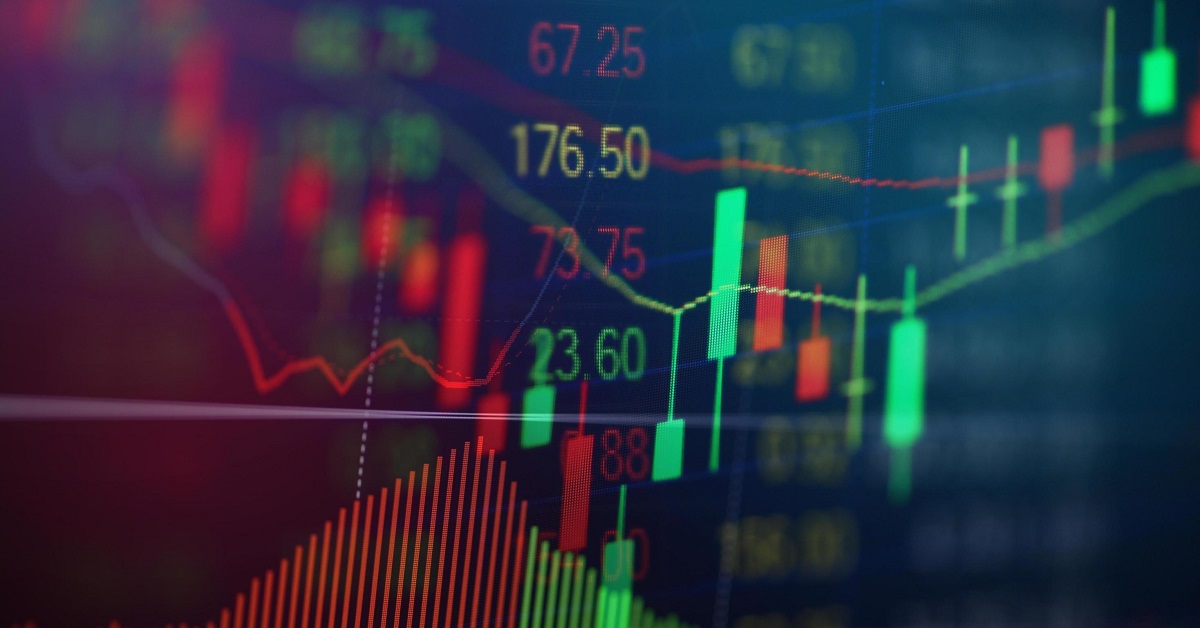 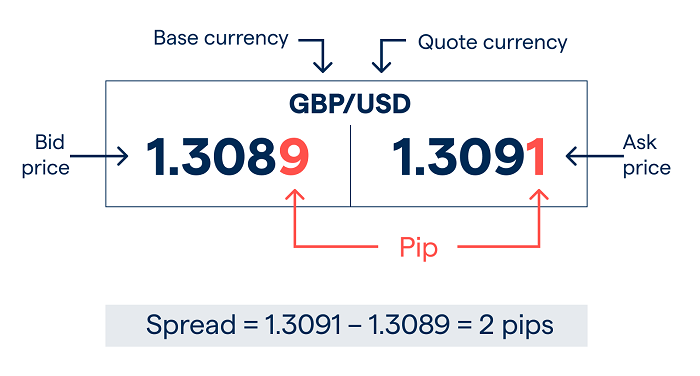 What is an Expert Advisor and Is One Right for You

Expert Advisors can help you increase the efficiency of your trades by enabling faster execution. However, should not be considered a substitute for carefully executed trading.