5 facts about Jeff Bezos you won’t believe are true

With a net worth of around $190 billion as of August 21, 2020, Jeff Bezos is the richest man on the planet. From selling books online to the top of the world.

1. Google could have made him a billionaire 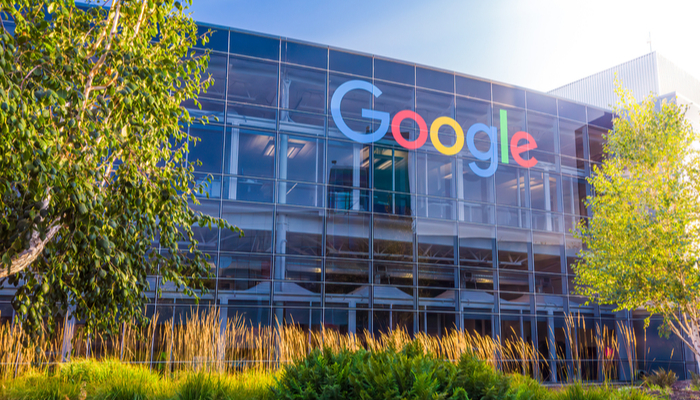 In 1998, just four years after Bezos founded Amazon, he invested $250,000 in Google. Six years later, by the time Google launched its IPO, the stake equaled 3.3 million $GOOGL shares. Unfortunately for the Amazon boss, he no longer holds any of it.

Fast forward to late August 2020. Google stock nears $1600. If Bezos hadn’t bailed out, he would be sitting on more than $5 billion today. Pretty sweet return of investment for almost anyone on the planet, but only a mere 3% of what Bezos is worth now.

2. Bezos sits on more cash than almost half of the Dow 30 companies 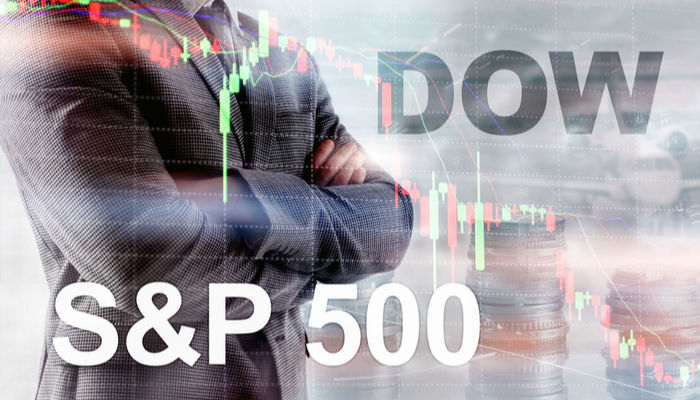 Another mind-boggling stat: Jeff Bezos amassed a wealth larger than 13 of the USA30 companies. In fact, he owns more than 85% of the stocks included in the USA500 and USA100. Only 30 companies from the U.S. most significant indexes boast a higher market cap than Bezos’ net worth.

With $AMZN stock price surging nearly 70% so far in 2020 and not giving any signs of stopping anytime soon, Jeff Bezos could be looking at increasingly higher values for his fortune. He currently owns almost 55.5 million Amazon shares, granting him an 11.1% stake in the e-commerce company, which accounts for most of his income.

3. It took Bezos just 2 years to level up from millionaire to billionaire 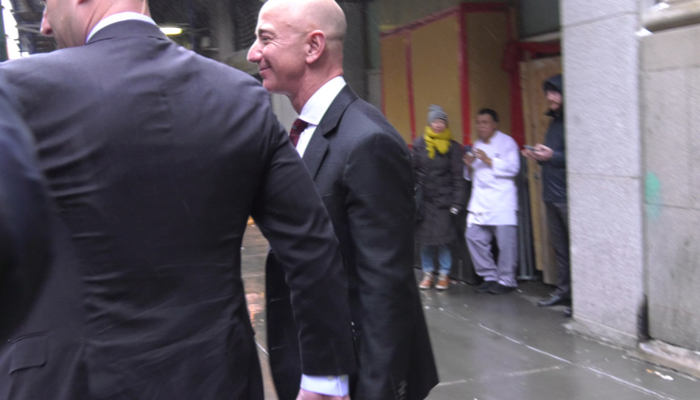 After going public with Amazon, Bezos raised $54 million from its IPO in 1997, reaching millionaire status for the first time. In 1998, he invested $250,000 in Google, as we mentioned, becoming one of the first shareholders of the company. A year later, he had a net worth of 10.1 billion U.S. dollars and was included in Forbes’s famous billionaires list.

A small history lesson: Amazon was just the third name option for the company, which was supposed to function as an online bookstore. Initially, Bezos wanted to use Relentless.com, then Cadabra.com, for the domain that was going to become Amazon.com as we know it now.

“Amazon” was chosen after the Amazon River, the biggest river on the planet that had many branches, just like Bezos intended for the business. Bezos has kept the domain "Relentless.com," which redirects to Amazon.com even today, after nearly 25 years.

Jeff Bezos also thinks in the long-term, since he’s currently building a one-of-a-kind clock. Unlike conventional clocks, this one will only tick once a year for 10,000 years. And the location for this project isn't where you'd put a typical clock. That’s because he’s building it inside a mountain in Texas.

Bezos revealed via Twitter that installations began earlier this year for "The Clock of the Long Now." He even posted footage of work in progress, located in the Sierra Diablo mountain range, far away from civilization.

The mechanical, multi-room clock is powered by day/night thermal cycles, and it will reportedly measure 150 meters in diameter. Construction began in 2018, after 13 years of careful planning. The mastermind behind this project is a computer scientist, Danny Hillis, who imagined the entire thing some 35 years ago, back in 1986.

5. Bezos does his own thing at Amazon 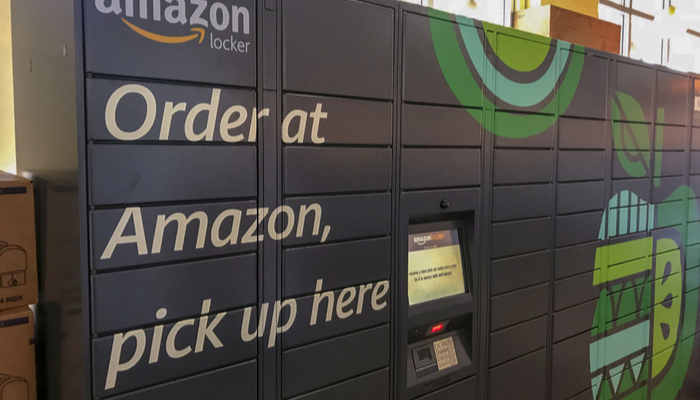 Wildly successful businessmen might have their own strange ways of managing their business, or so it seems. Jeff Bezos makes no exception to this unwritten rule.

Also, Bezos hates PowerPoint presentations, and he even banned them from being used at Amazon. Instead, Amazon employees need to structure their presentation pitches as memos consisting of four to six pages, widely known as a "narrative" at the company. Bezos believes that such a memo calls for better thought and a better understanding of how things connect.