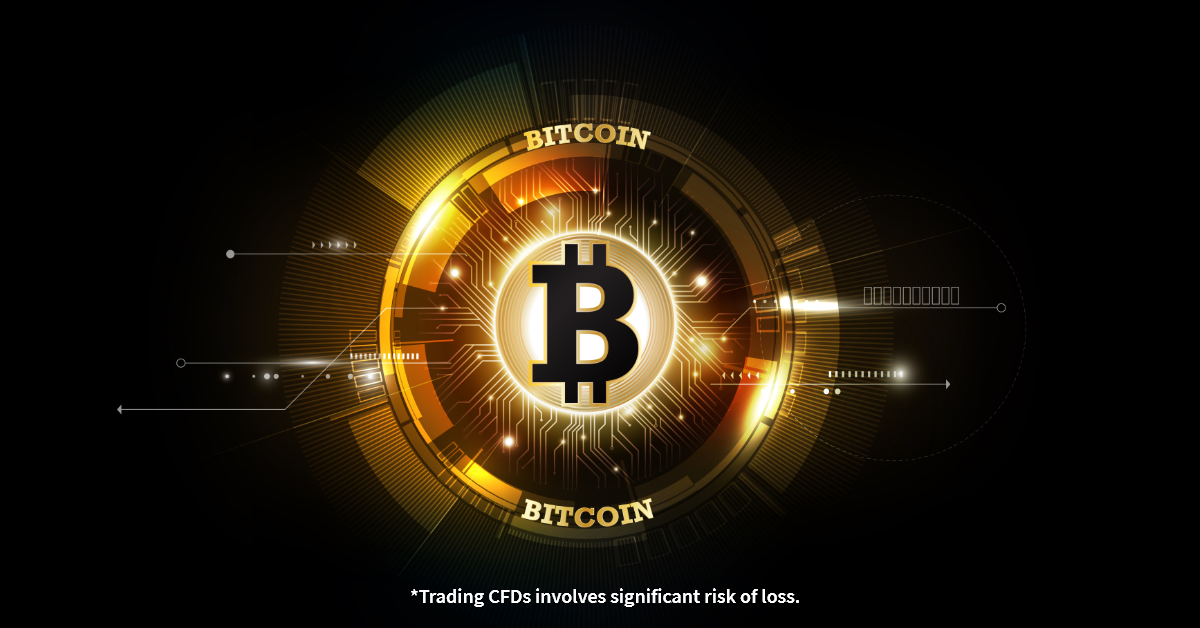 Bitcoin fell below the $6,000 level to test support heading into the previous weekend, but by the beginning of last week we saw Bitcoin recover back above the $6,000 level and build a solid support base just above $6,600.

The weekend saw a pop higher from the leading cryptocurrency as investors reacted to news from Friday that cryptocurrency exchange Gemini, run by the famed Winklevoss twins, had hired the lead technology executive from the New York Stock Exchange.

Sunday saw price creep higher and nearly reach $7,000 again, but late in the day the cryptocurrency dropped again. There were still gains from the previous session, however, Bitcoin remains significantly lower from the $17,000 that was reached early  January of this year.

Analysts can note that on the four hour chart an ascending channel has developed with support at the $6,600 level. This could be the beginning of a positive trend for the leading cryptocurrency.

If nothing negative develops, the coming week could be good for Bitcoin. Analysts are closely watching for a break above the $7,000 level to signal a new leg higher for Bitcoin. That could quickly lead to a move back to the support levels last seen at the beginning of June. 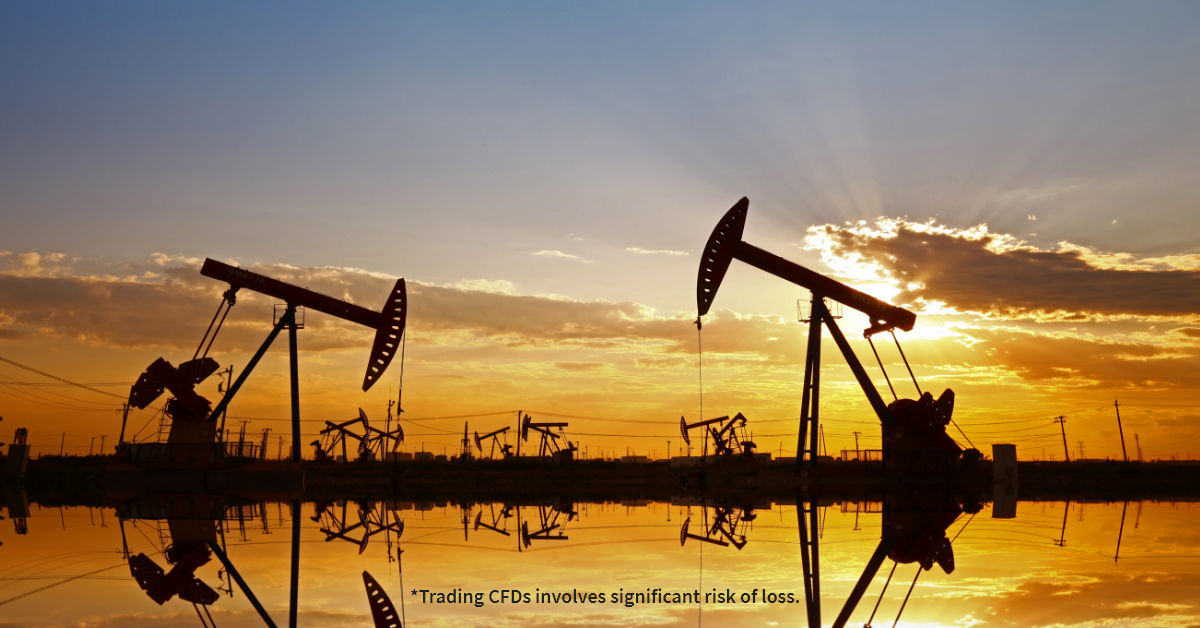 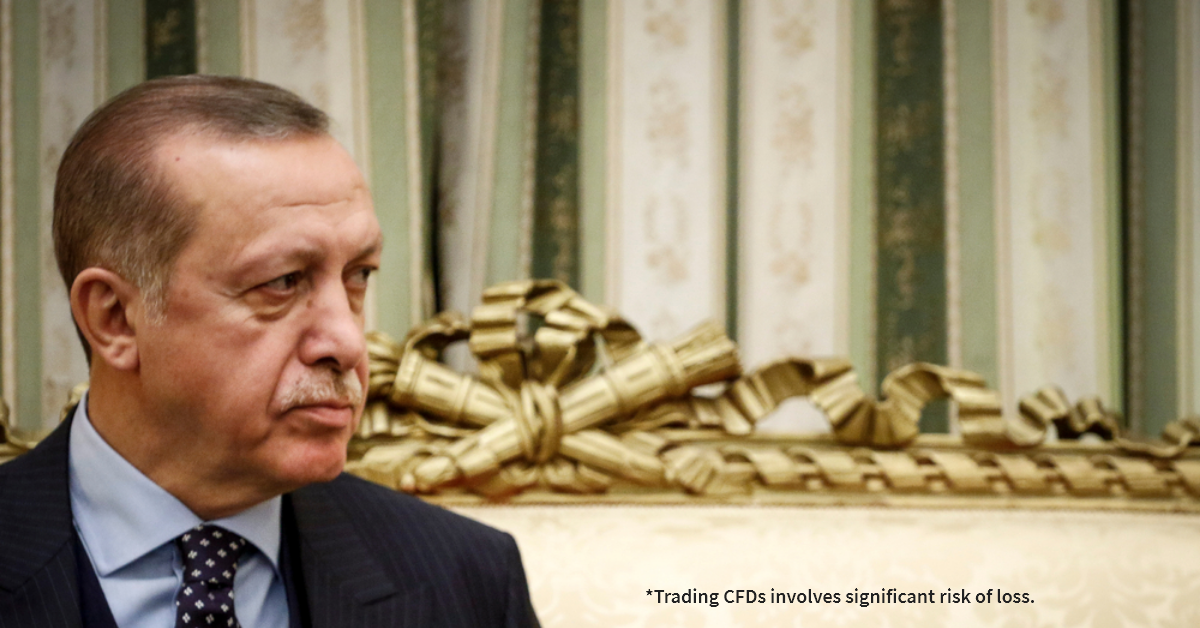