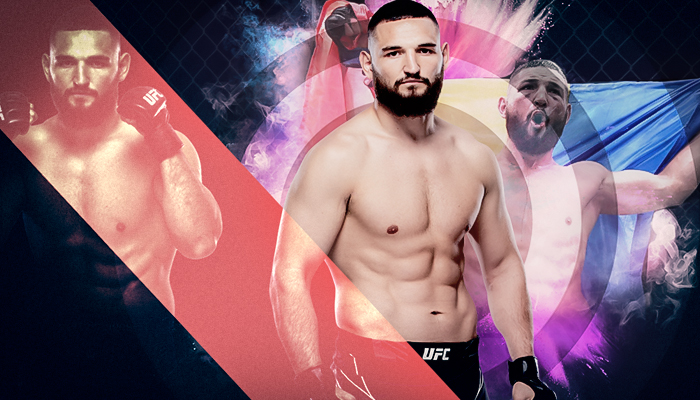 We are proud to announce our sponsorship deal with Romanian Nicolae “Nick” Negumereanu – a UFC champion in the making.

Born & raised in Dracula’s County, Brașov, Nick is the first Romanian to win a UFC match in the Las Vegas championship. At just 27, his 10-1 record in Mixed Martial Arts speaks volumes, proving once again that hard work and dedication can lead to extraordinary achievements.

Just like Nick focuses on training to fulfil his dreams and goals, we also focus on education as an essential part of our strategy: delivering insightful resources and learning tools to help people tap into the financial market and reach their highest potential.

Nick started as a wrestler at 15 years old and pursued this career until 2015. On October 10, 2016, he made his pro-MMA debut against Alexandru Gavrila, defeating him with a technical knock-out. Since then, Nick has triumphed in every MMA match he has competed in.