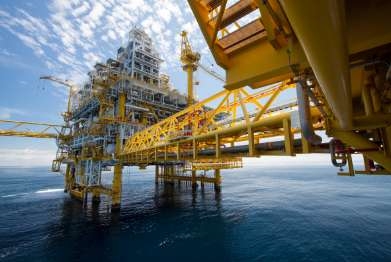 Image: Oil platform in the sea.

How Did the Benchmarks for Crude Oil Close Last Week?

After losing more than 22% in November, it looks that crude may have found the necessary fundamental support to lift significantly off the lows hit this past month. Both U.S. West Texas Intermediate crude and global benchmark Brent crude closed on Friday up by more than 2% thanks to fundamental market developments.

The global benchmark Brent crude and U.S. WTI crude futures both ended with weekly gains for a second consecutive week. WTI crude was up 3.3% for the week, while Brent crude gained 6% last week. Both were helped by good news coming from OPEC at the end of the week.

OPEC and Major Exporting Allies Announced They Will Cut Production 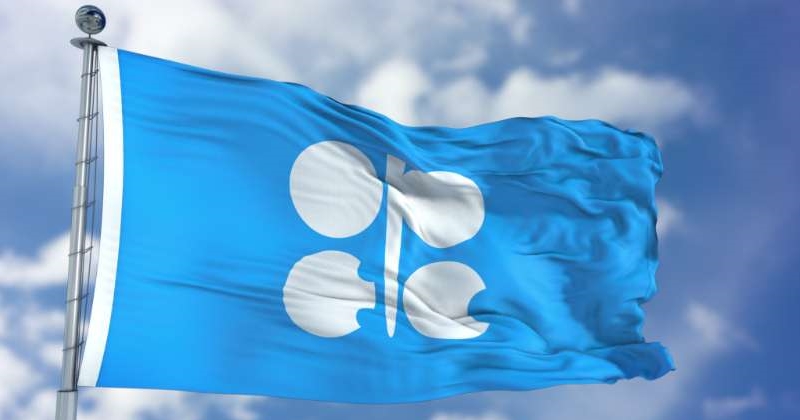 At the end of a summit where discussions regarding production figured prominently, OPEC and its major exporting allies announced they had reached an agreement to cut production and stabilize prices. The agreement included major producer Russia and comes following a surprise announcement early last week from Alberta regarding production cuts.

Which Are Some of the Events that Affect Oil Prices?

The 1.2 million barrels per day cut is significant because it offsets the Iranian production that was supposed to come out of markets in early November when U.S. sanctions against Iran took effect but remained in play after the U.S. allowed exemptions to the 8 largest buyers of Iranian oil.

Other positive news for crude came from the U.S., where the Energy Information Agency (EIA) reported a drop in U.S. crude inventory levels for the first time in 11 weeks. Markets were pleasantly surprised by the drawdown of 7.3 million barrels from U.S. inventories. Analysts had been expecting a drawdown of just 2.39 million barrels.

The combination of the production cuts from OPEC and the drop in U.S. inventories seem to have led to a halt in the sharp decline in crude prices over the past two months. 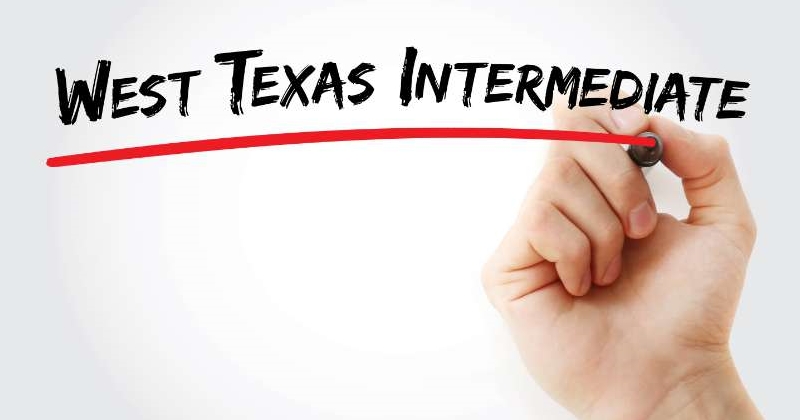 Although WTI crude initially fell this past Friday, it bounced strongly on news of the OPEC production cuts. At one point it was up more than 5% at $54.24 a barrel but gave back a good portion of those gains finishing with a 2.2% rise. There is significant resistance at the $54 level, which is what pushed crude back. If crude can get past that resistance it should trade up to the $57.50 level before hitting more resistance.

Brent crude looks to have found support around the $60 a barrel level. Friday saw Brent open near $60 and by the close it was up to $62.86 a barrel, having a rise of 4.7%. The $60 level has been a floor for the market over the past two weeks and with the new fundamental developments we could see Brent crude trading up to its 50-day moving average at $70 a barrel. Beyond that it wouldn’t be too surprising to see Brent hit $80 a barrel. On the other hand, a break below the $60 handle would be bad for Brent crude, and we could see the contract trade down to the $55 level before finding support.

Crude Forecasts for the Upcoming Period

Fundamentals support higher crude prices now that OPEC has removed a good part of the glut of crude that occurred after the U.S. exempted so many countries from the sanctions on Iran. The danger is that demand will begin falling.

On a technical basis crude charts are showing an uptrend. Markets could also get a boost if the U.S. dollar continues to soften as this would drive up foreign purchases of oil.