Facebook Is Getting Ready to Report Third Quarter Earnings This Tuesday 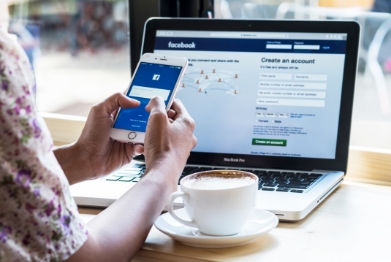 Facebook will report third quarter earnings this Tuesday after the market closes.

Facebook will report third quarter earnings this Tuesday after the market closes. It’s a tense time for investors. After suffering weeks of negative news and after the largest drop the stock has ever seen, Facebook will let us know if the most important users which are the advertisers will punish the company.

How Did Facebook Stand After the Second Quarter Earnings Report?

Back in July, when Facebook reported second quarter earnings, shares plunged more than 20% in a single trading session. And they have continued to retreat over the past three months, hitting a new 52-week low at the close this past Friday. Overall, Facebook shares have seen roughly one-third of their value disappear over the past three months, and the stock is now 17.6% lower since the start of the year.

Besides the poor second quarter earnings, Facebook has also faced allegations that it tried to access user data from financial firms, a hack that affected millions of its users, and Facebook also had to detail the steps taken to combat misinformation on the platform. And let’s not overlook that several large investors have been pushing to force out Mark Zuckerberg as CEO of Facebook.

Could Facebook Stock Be Affected by the Tech Sector’s Negative Results?

In addition to facing its own earnings results, Facebook will also have to overcome the broader pressure on the tech sector. This past Thursday both Amazon and Alphabet reported disappointing results, which has negatively impacted the entire tech sector. Under those conditions Facebook shares might get hit even if they report results that are in-line with analysts’ expectations.

And even if Facebook does report better than expected earnings it might not help the stock as much as could be hoped by investors given its current troubles, the broader downturn in tech in general, and the broader macroeconomic trends that have caused the current risk aversion among investors.

What Can We Expect from The Earnings Report this Tuesday?

1. Analysts polled have an average consensus earnings expectation of $1.46 a share, down from $1.59 a share reported in the same quarter last year. However, Estimize, a crowdsourced financial analysis platform, set the third quarter earnings at $1.58 a share.

2. Revenue is expected to climb to $13.77 billion, up from $10.33 billion in the same quarter last year. Most of that will come from mobile advertising, and on average analysts are expecting revenue of $6.09 per user, while the overall user base is expected to grow to $2.29 billion.

Further issues could arise for Facebook shares as an earnings miss could also cause a cascade of analyst downgrades, which would put further pressure on the stock. We could see as much as a 20% downfall, which would take the stock to its December 2016 lows around $116 a share.

Most analysts agree that advertisers haven’t pulled back from Facebook yet. The ads remain effective, and the Facebook ad platform remains massive and with immense reach. In addition to the more than 2 billion Facebook users, advertising can reach 1 billion Instagram users, 1.3 billion Messenger users, and 1.5 billion WhatsApp users. This gives Facebook the option to continue to grow advertising revenue, despite its current problems.

What Could Facebook Do Globally to Improve Future Results?

Globally the company could begin to focus more on overseas users, where revenues haven’t been as strong as they are in the U.S. and Canada. Facebook also continues to struggle in Europe, in part because of the EU’s General Data Protection Regulation, which includes privacy opt-ins that continue to weigh on the company’s user counts. A recovery from Europe in this quarter would come as a positive surprise.

Facebook is up against several hurdles in this quarter, and between increasing costs for security and slowing user growth, another weak quarter could be in the cards. On the other hand, advertiser spending seems to remain strong, and analysts have retained their confidence in the stock, which could be signs that the third quarter will give investors a pleasant surprise amidst the current upheaval in tech names. 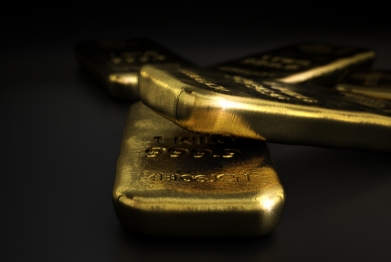 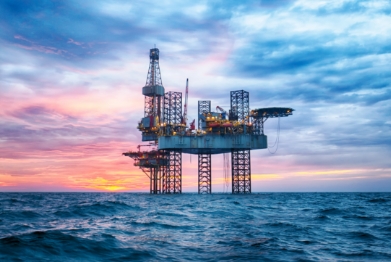 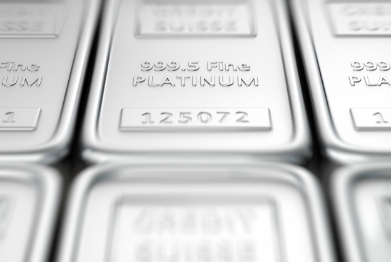 Platinum on rebound after spending five weeks below the $800 level