An inverted yield curve happens when yields on bonds with shorter duration grant a more substantial interest than bonds with longer duration. Does that sound complicated?

To understand how an inverted yield curve works, you must first understand how bonds work. Stay with us: we promise this will turn out wildly exciting and insightful!

A simple definition of bonds

Governments or companies issue loans to raise money. When someone lends the cash to them, that person will get back that same amount after a predefined period. And not just that: they will also get a fixed amount of interest – the yield.

But wait, bonds come with a couple of other eye-catching advantages:

• Stability – government bonds (but also some corporate bonds) do offer reliability; for instance, the U.S government has never defaulted on its loans.

• You’ll always know how much you’re getting – every time you buy a bond, you know precisely the value of your ROI (return on investment).

Usually, the longer you're willing to invest in a bond, the bigger your returns will get. With one exception: when the inverted yield curve occurs.

When does the inverted yield curve take place?

So, back to our question: what triggers an inverted yield curve? Short answer: fear. When a recession looms, traders turn their attention to the so-called safe-haven assets, such as gold or… bonds. They think bonds bring safety. However, as more and more investors buy long-term bonds, central banks like the Federal Reserve respond by lowering the yield rates. And since people aren’t buying a lot of short-term U.S. Treasury bonds, the Fed will make those yields higher to attract investors.

The obvious consequence? The long-term bond prices fall, and short-term bond prices rise. A basic supply and demand principle: the fewer people want a bond, the more financial institutions like the Fed will try to make that bond appealing to investors. 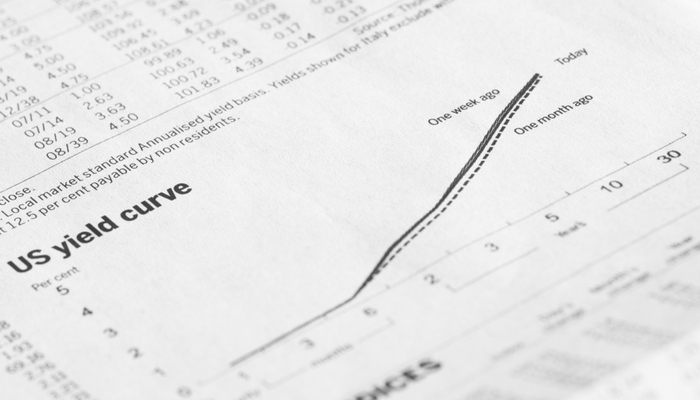 A great example of an inverted yield curve happened just several years before the 2008 economic crisis. The Fed had just raised the federal fund rate to 4.25% - a high value for those times. But the housing bubble kept growing and growing and growing. Maybe interest rates were very low? The Fed thought that was the case. In the meantime, the U.S. Treasury bond yielded 4.4%, while the longer-term seven-year bond only yielded 4.39%.

Soon enough, the curve began to invert more and more. The recession was rapidly approaching, and investors continued to invest a lot in longer-term bonds.

Eventually, the United States housing market crashed in early 2008. The great recession was just about to begin. 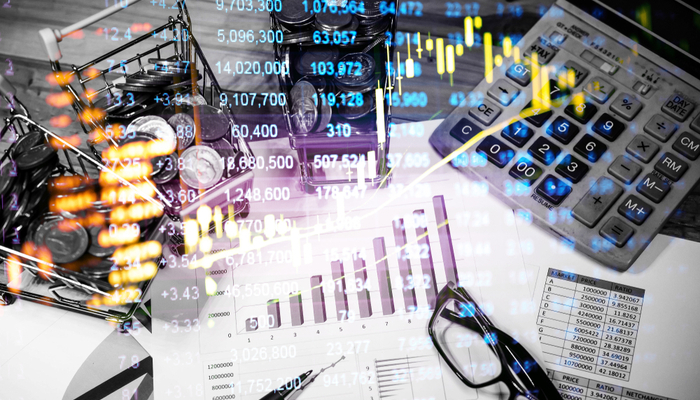 The last seven U.S recessions were preceded by an inverted yield curve. For that reason alone, experts believe that another inversion of the yield curve could be underway following the Covid-19 crisis.

And rightly so: the 2020 inversion began on February 14. The yield on the 10-year note fell to 1.59% while the yield on the one-month and two-month bills jumped to 1.60%. Investors were starting to weigh in the pandemic’s effects on the financial markets.

The inversion steadily grew more troublesome, as the situation continued to worsen. Investors flocked to treasuries. Yields started falling, setting new record lows along the way. By March 9, the 10-year note had fallen to a record low of 0.54%.

While the inverted yield curve might signal that a new recession might arrive, what does that mean for you? Why should a regular investor find anything to worry about?

How does the inverted yield curve affect the average trader?

The answer depends on one variable: the type of investment you’re ready to undertake. Should you prefer derivatives such as CFDs, you'll probably find that an inverted yield curve won't affect you.

Suppose you fancy trading CFDs on assets (bonds, stocks, currencies, ETFs, commodities, and others). In that case, you can take advantage of both rising and falling markets. And that without even owning the underlying assets you’re investing in! You just trade on their price direction.

Does that sound tempting enough? We have even more good news: here at CAPEX.com, we offer CFDs on more than 2.100 financial instruments. You want it? We got it!

Create an account now and start trading your favorite markets with a fully regulated EU broker!