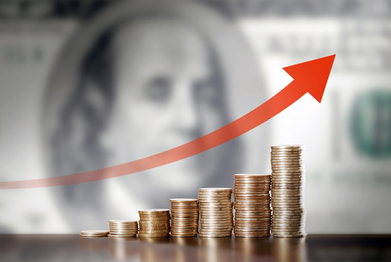 The U.S. dollar improved in Friday’s afternoon trade, as fears of a larger-than-expected interest rate cut in July were drove off.

Earlier on Thursday, New York, Fed President John Williams argued for pre-emptive measures to avoid having to deal with too-low inflation and interest rates, which caused the American currency to drop.

Sterling settles at $1.25 after its biggest daily jump in more than two months

The pound settled around $1.25 on Friday after its biggest daily jump in more than two months in the previous session. Growing risks of a no-deal Brexit have been increasing lately and economists at Berenberg now assign a 40% probability of a hard Brexit.

On Friday, the pound weakened 0.3% to $1.2499 and 0.1% versus the euro to 89.74 pence. “We still believe the pound should continue to trade on a weaker footing heading into the crunch autumn period”, said Lee Hardman, currency analyst at MUFG.

Oil finishes the week strong, but still records sharp losses for the week 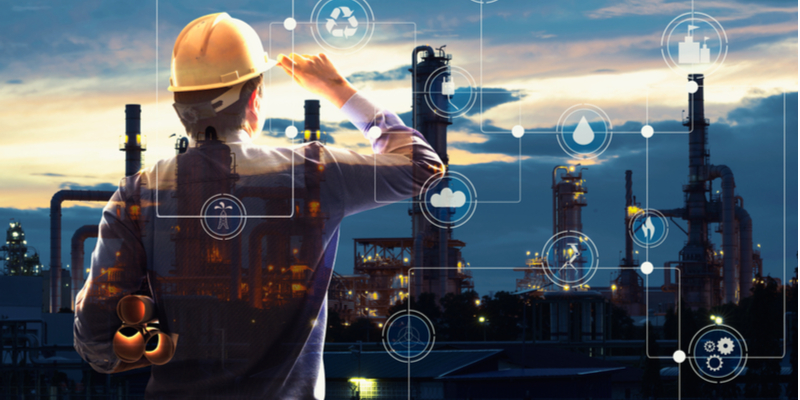 A report that Iran has seized a U.K.-flagged tanker provided support for oil futures on Friday late trading, as prices have seesawed between losses and gains during the entire day.

Still, U.S crude oil prices traded lower overall for the week because of concerns over a slowdown in demand remained and the U.S production looks to soon fully recover.

EIA released its weekly storage report on Thursday morning, which revealed an inventory build of 62 BCF for the week ending July 12. This fell within the trading range of 54 BCF to 83 BCF, but less than consensus estimates of 65 BCF.

The gold market was heading into the weekend trading just off a fresh 6-year high, following Fed’s officials' statements that central bankers need to act quickly and lower interest rates at the first sign of economic distress. 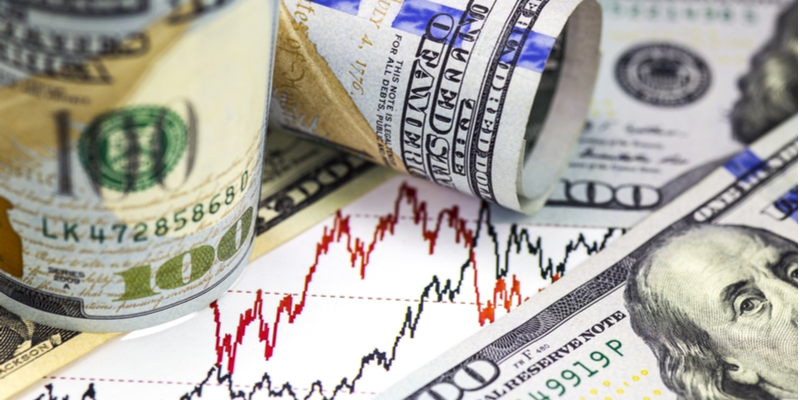 U.S. indices closed lower Friday, dragged down by news that the Federal Reserve officials would cut interest rates by only a quarter percentage point rather than a half-point and after Iran said it seized a British-flagged oil tanker in the Strait of Hormuz.

European stocks ended only marginally higher on Friday, as problems regarding the stability of Italy’s government was the main source of concern.

Renewed signals from the U.S Federal Reserve that will cut interest rates soon didn’t make such a big impact on the markets.

Subsequently, the pan-European STOXX 600 closed up 0.12% after rising as much as 0.7% in morning trade. Italy's blue-chip stocks FTMIB fell 2% to two-week lows, while Milan-listed banks were the hardest hit 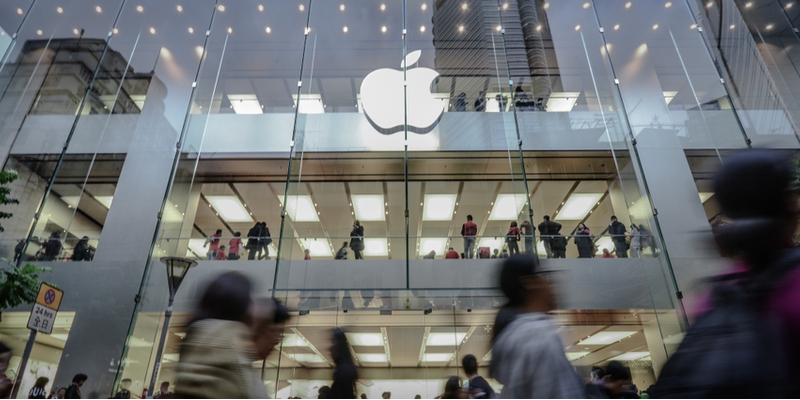 On Wednesday, Facebook (FB) is scheduled to have its earnings report for the second quarter of the year.

Investors should expect revenue growth to decelerate yet again, in line with the last 4 earnings reports: "We continue to expect that our revenue growth rates will decelerate sequentially throughout 2019 on a constant currency basis," CFO David Wehner said on the company's first-quarter earnings call.

Since the first quarter of 2018, when revenue soared nearly 50% year over year, Facebook’s revenue was on a constant downward spiral, reaching only a 26% increase in the company’s most recent quarter.

The analyst believes that Apple will offer 5G models across the price spectrum, helping to provide a good enough reason for upgrades.

“With an aging installed base, we think a reasonably priced 5G phone will be a very compelling upgrade,” Caso said in his note to clients.

Amazon.com, Inc. (AMZN) earnings are expected to grow ahead of its earnings report scheduled for July 25.

According to Zacks’ Consensus Estimates, the online retailer could post quarterly earnings of $5.29 per share, a year-over-year change of +4.3%.

Netflix (NFLX) shares continued their decline on Friday after a major subscriber addition miss made investors dump the stock Thursday.

Netflix shares fell 0.68% to $322.93 on Friday. On Thursday, the stock had dropped 10.2% after a disappointing second-quarter earnings report.

Google (GOOG) is expected to post earnings of $11.48 per share (down 2.3% year-over-year) on its next earnings report, scheduled for July 25, according to Zacks.

The full-year consensus earnings estimates stand at $45.59 per share, while the revenue is forecasted at $130.18 billion. These results would represent year-over-year changes of +4.32% and +18.25%, respectively.