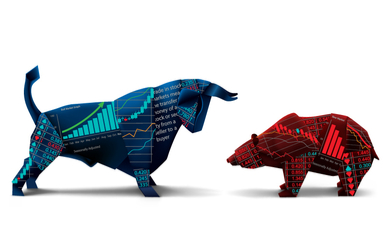 In lower afternoon trade on Friday, a popular U.S. dollar gauge moved sharply lower, after the employment report for April was released by the Labor Department.

“Despite the 263K job gains and 3.6% unemployment rate, the dollar weakened. Now the non-manufacturing data has come in weaker than expected which gives a weaker economic reason to sell the dollar,” said Greg Michalowski, technical analyst at ForexLive.

The British Pound surged past $1.3150 on Friday after the leader of Britain’s opposition party said parliament must break the deadlock over Brexit and “get a deal done” to exit the European Union.

Lee Hardman, MUFG’s currency analyst based in London said “optimism” over a “cross-party deal to break the impasse” had extended the move higher in sterling:

• U.S. WTI crude futures closed at $61.94 a barrel, up 13 cents, while losing about 3% during the week, its second straight weekly decline.

The EIA’s report released last week showed better than expected results as analysts had predicted a storage of +116 Bcf, and the figure was that of +123 Bcf for the week ending April 26.

The +123 Bcf was significantly higher than the five-year average of +70 Bcf and last year's +62 Bcf. 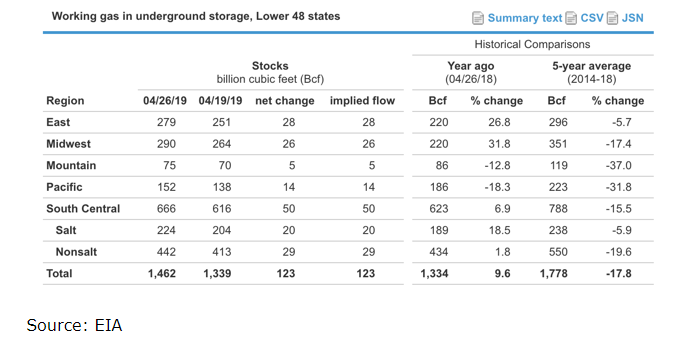 According to Jim Wickoff, gold’s resilience in the face of the strong jobs report suggests recent selling pressure has at least temporarily exhausted the bears, and the yellow metal is due for at least a respite from downside pressure.

The Nasdaq on Friday closed at a record, and the S&P 500 narrowly missed its own, as investors bought stocks following the April employment report that had better results than expected, underscoring consistent labour-market strength. Here’s how the figures looked for the main indices:

European shares rose on Friday, recovering from their worst day in six weeks with support from robust jobs data from the United States and strong results from Adidas and HSBC.

The pan-European STOXX 600 index closed up 0.4 percent. On the week, the index fell 0.2 percent after two weeks of gains. 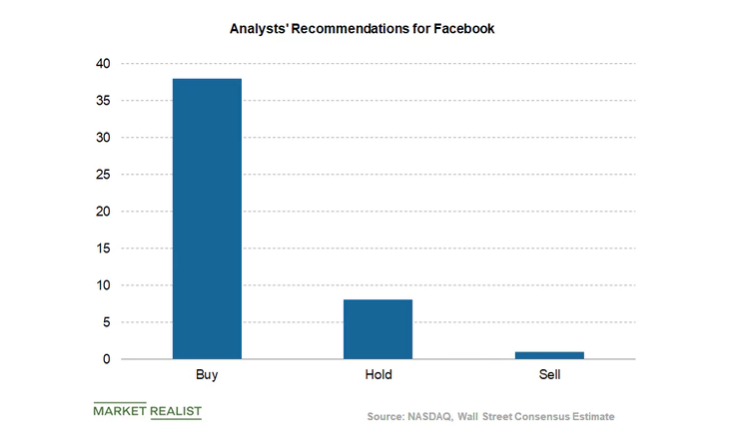 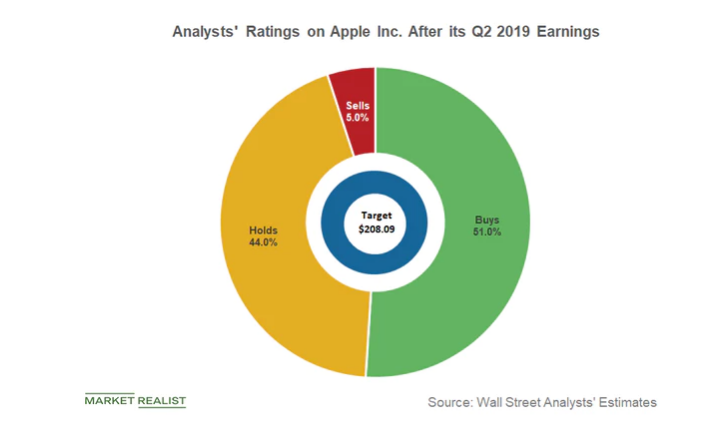 Amazon (AMZN) stock rose after Warren Buffett confirmed that Berkshire Hathaway was buying. Buffett told CNBC he hadn't made the decision, but that "one of the fellows in the office that manage money" bought shares of Amazon.

Netflix (NFLX) shares have rallied more than 39% in 2019, and according to Finance.Yahoo.com it made the list of “the 25 best stocks to own in the month of May”.

In order to make the list of best S&P 500 Index (SPX) stocks to own in May over the past 10 years, the shares had to have at least eight years' worth of historical returns, per Schaeffer's Senior Quantitative Analyst Rocky White. Netflix has averaged a healthy May gain of 7.51%, and ended the month higher 80% of the time, placing it near the top of the list. 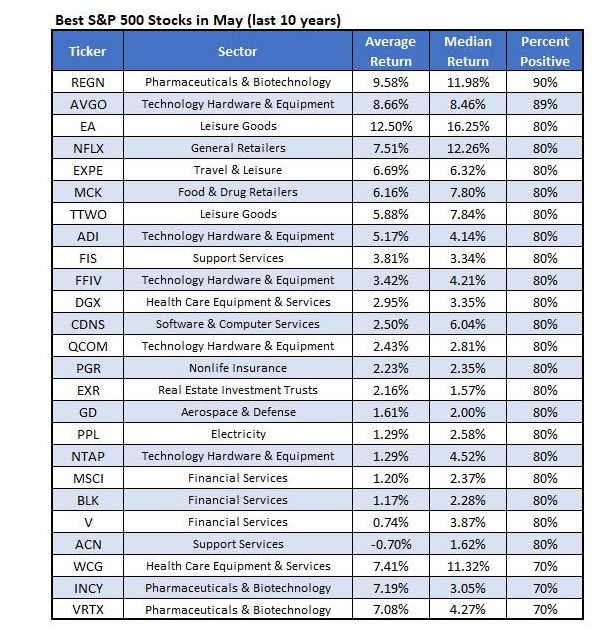 Alphabet’s Google (GOOG) and Facebook (FB) are competing more and more closely. The two companies are the global leaders in digital advertising, a fast-growing market that's expected to rise 17% to $327 billion this year, according to eMarketer.

The two have different strengths in digital advertising. Google dominates with its search engine and properties like YouTube; Facebook, which also owns Instagram, excels with its vast user knowledge, which allows for precise ad targeting.

Although they have different models, their stocks have outperformed the S&P 500 over the last five years: 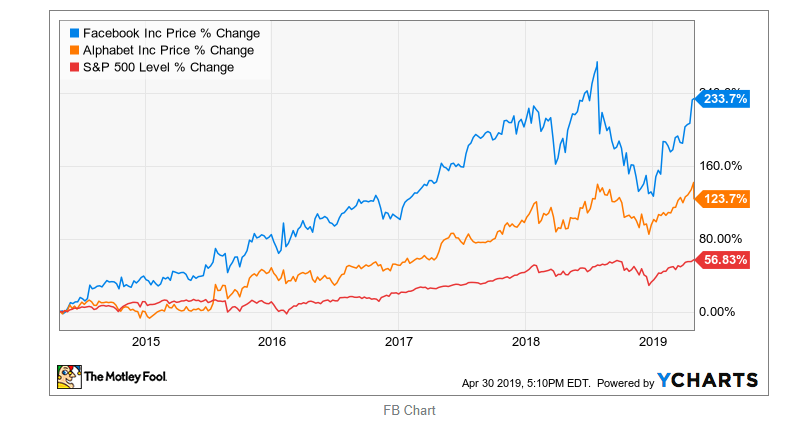 With both companies reporting their first-quarter earnings, there will be plenty of fresh news to dig into, so keep your eyes on future news and events.