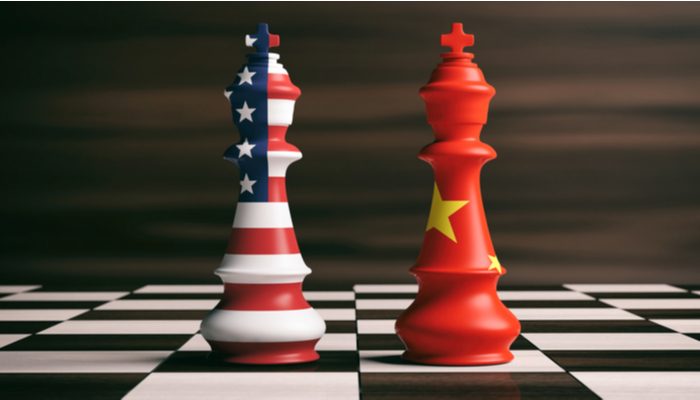 Market experts compared the Chinese economy to a giant force ready to overtake the U.S as the world's most powerful economy. In 2019, the British multinational company Standard Chartered predicted that the U.S will fall behind China in 2020 and could never regain its crown from an economic point of view. By 2030, the Asian Gross Domestic Product (GDP) will account for approx. one-third of the global growth, up from 28% in 2018 and 20% in 2010, concluded the bank. 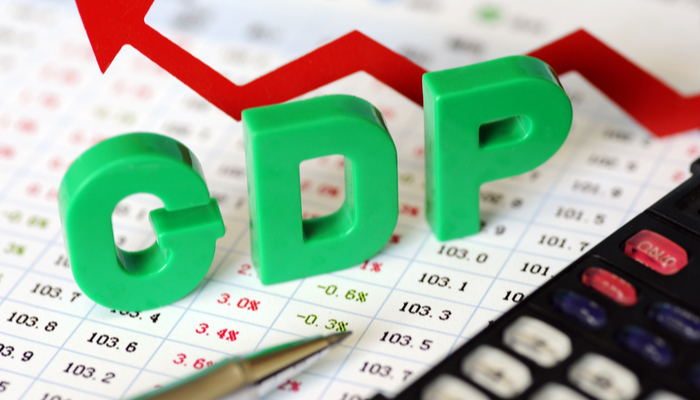 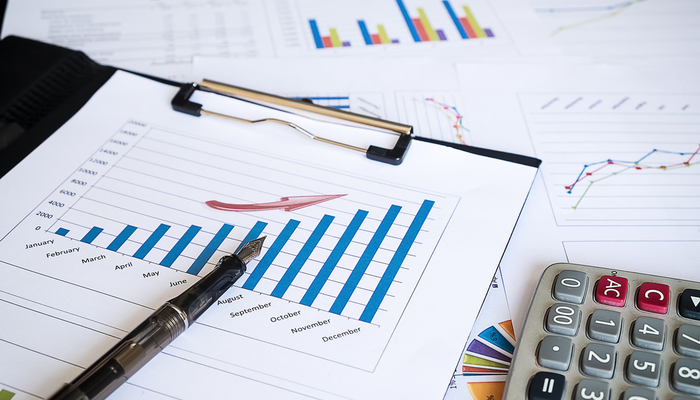 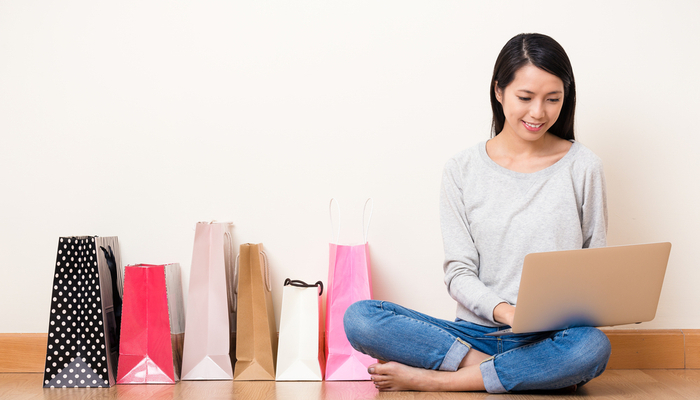