U.S. Equity Markets Reversed Their Slide on Friday After the End of U.S. – China Trade Negotiations in Washington 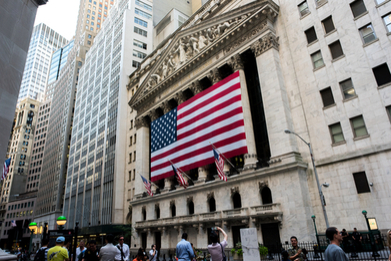 U.S. equity markets reversed their slide on Friday, recovering from sharp early losses and snapping a four session long losing streak. Concerns over an escalation in the trade negotiations between the U.S. and China have sent markets spiraling lower ahead of Friday’s newly imposed U.S. tariffs on Chinese goods. There have also been worries that trade negotiations between the two countries have been unsuccessful so far. 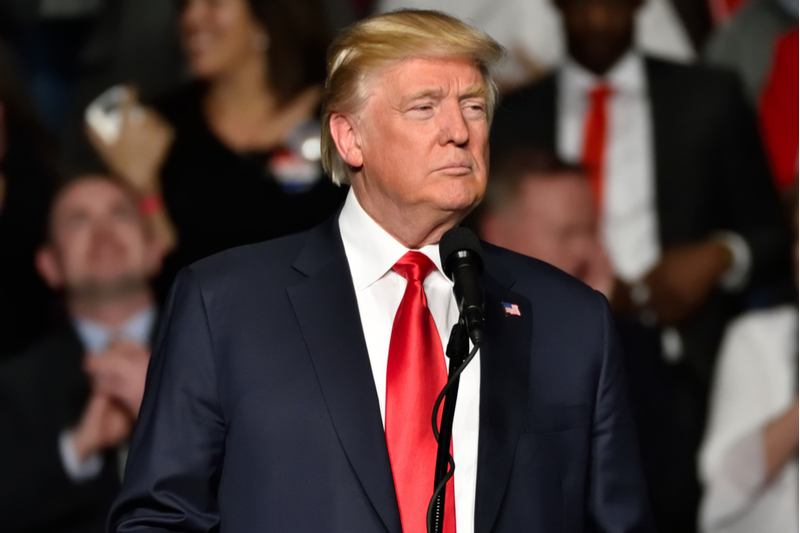 The S&P 500 fell over 1.5% in the morning, and the Dow Industrials suffered a 358-point loss in early trade, but both indices roared back in the afternoon, with the S&P finishing 0.4% higher and the Dow adding 0.4% as well.

The reversal came following the end of the week’s negotiations in Washington, with Treasury Secretary Steven Mnuchin saying the talks were “constructive”, while Chinese vice-premier Liu He said talks went “fairly well.”

It was a positive end to the worst week of the year for U.S. equity markets, with tweets from the president and concerns over trade negotiations causing choppy and volatile trading throughout the week. Friday’s gains were aided by a pair of final tweets for the week from President Trump, in which he said:

“Over the course of the past two days, the United States and China have held candid and constructive conversations on the status of the trade relationship between both countries. The relationship between President Xi and myself remains a very strong one, and conversations ... into the future will continue. In the meantime, the United States has imposed Tariffs on China, which may or may not be removed depending on what happens with respect to future negotiations!” 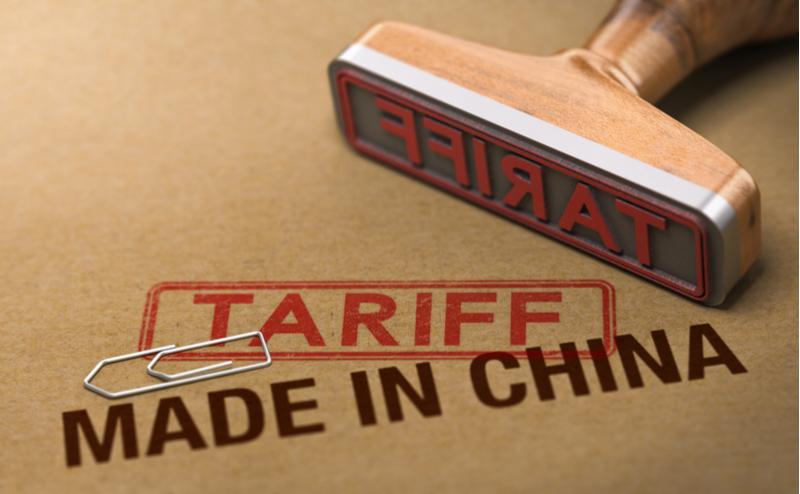 Until this past week the trade war between the U.S. and China had been largely ignored by U.S. investors in 2019. Stocks have been moving steadily higher since bottoming just before Christmas and were back at record levels by April. A more dovish Federal Reserve, and signs of strength for the U.S. economy helped risk appetite to recover, sending equities broadly higher.

Investors had been under the impression that trade negotiations between the U.S. and China were moving forward at a steady pace, and that soon an accord would be reached. Those assumptions were dumped this past Sunday as President Trump threatened higher tariffs on Chinese goods. Continued tweets from the President throughout the week pushed stocks lower still.

Finally, on Friday the U.S. pulled the trigger and raised tariffs on $200 billion worth of Chinese goods from 10% to 25%. The rationale for the increase according to President Trump is that Chinese officials “broke the deal.” In other words, China was trying to renegotiate parts of the trade deal that had already been agreed upon. China vowed to retaliate against any tariff increases, but so far there has been no retaliation.

On Friday Trump also claimed that “there is absolutely no need to rush” to complete a trade deal, effectively ending market hopes for a quick resolution to trade talks.

There was also good news Friday from the Federal Reserve as Raphael Bostic, president of the Atlanta Federal Reserve Bank, said the Fed could cut interest rates in the U.S. if the trade war begins to harm the U.S. economy. An interest rate cut would be a clear catalyst to send equities even higher following the record levels reached in April.

For the week the S&P 500 was down 2.2%, posting the worst weekly performance of 2019. Yet investors are still enjoying healthy gains for the year, with the S&P 500 up 14.9% since the start of the year. Some analysts have even called the pullback last week as constructive, saying it will help consolidate gains from early in the year and prepare the market for another push higher. They say the trade tensions simply provided the catalyst for the inevitable pullback.