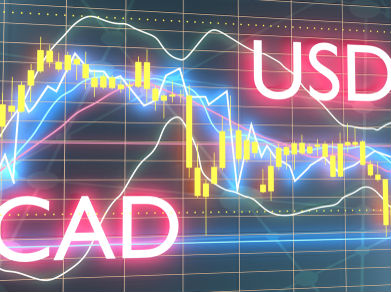 Last week was a strong one for the USD/CAD pair as it climbed higher in all five sessions. With Christmas approaching there are no Canadian data points, so U.S. economic indicators and markets will drive the USD/CAD exchange rate and could have an outsized effect on movements in the pair.

What Happened Last Week to the Canadian Dollar?

Last week saw the Canadian dollar lose 1.6% against the U.S. dollar as the Loonie continued to struggle over the past several weeks. Since November, it has fallen 3% against the USD, with the volatility and losses from equity markets lifting risk aversion and keeping investors away from risk assets as capital flows to haven assets.

Factors that Have Put Pressure on the Loonie

The Canadian dollar is considered a risk asset, so the losses from equities and overall market turmoil is putting pressure on the Loonie as risk appetite has soured. We’ve also seen a resurgence in global trade tensions, which had receded following the G20 summit, but are now returning with formal U.S.-China trade talks getting closer by the minute. As further U.S. tariffs against Chinese goods are set for March 1st, 2019, it’s hard to tell if enough progress will be reached during the talks to avoid the tariffs from going into effect. And that will put more pressure on the Canadian dollar in the first quarter of 2019.

Another factor that has had a strong negative impact on the Canadian dollar is the drop in crude oil prices since the beginning of October. WTI crude is trading at a 17-month low near $45 a barrel, which nearly aligns with the USD/CAD that is trading at an 18-month high. The loss of roughly 35% in crude prices since October has put serious pressure on the Canadian export sector.

Bank of Canada Has Decided Not to Raise Interest Rates 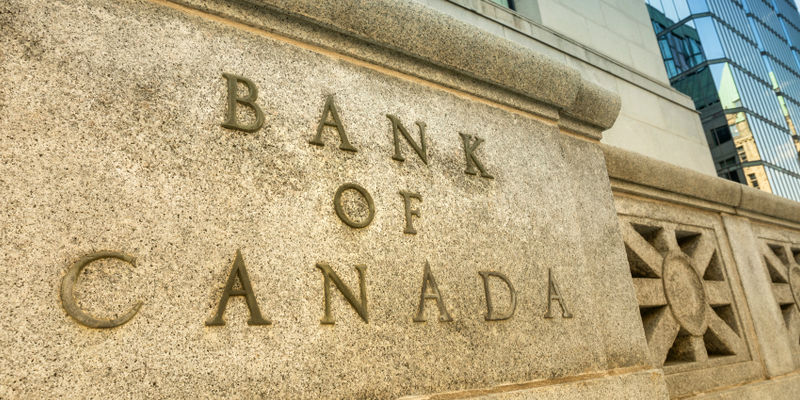 That loss of export revenue has kept the Bank of Canada from raising interest rates, as it informed markets in December. Previously there were expectations that the Bank of Canada would raise rates for the fourth time in 2018 in December, but the drop in oil prices, combined with weaker growth and soft inflation data has caused the BoC to hold off on a rate hike.

As recently as October the pricing in futures indicated a nearly 100% probability of a December rate hike from the BoC, but now investors are increasingly pessimistic over the possibility of a rate hike in the first half of 2019. With the BoC backing off its hawkishness there could be limited upside for Canadian interest rate hikes.

What Could Happen in the Short-Term to the Exchange Rate for the USD/CAD Pair? 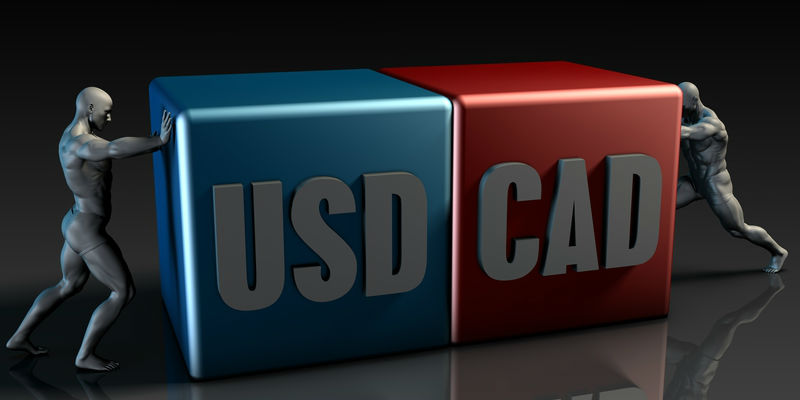 Image: Concept image for the possible evolutions of the USD/CAD pair.

In the short-term the exchange rate for the USD/CAD could continue heading higher as the U.S. Federal Reserve disappointed investors last week. While they did provide an interest rate hike as expected, they also remained stubbornly hawkish in their forward guidance. Investors had been hoping for some dovishness on the part of the Fed, in light of recent weak economic data, and in part to help soothe the turmoil in equity markets. Instead they got the same guidance as usual, although the Fed did signal that it could raise rates only two times in 2019.

Even so, the phrase “further gradual increases” remained in the monetary policy statement, and Fed chair Jerome Powell said that the lower end of the neutral range has been reached. Investors who had hoped for a more dovish Fed statement reacted by sending the U.S. dollar higher, and the Canadian dollar lower.

The pair is sitting just below a major resistance level in the range of 1.3750 to 1.3775, which was last seen in May 2017. If the pair gets above that level it will be looking to take on the massive spike from January 2016 that saw the pair trade all the way up to the nearly 1.4700 on an intra-day basis. At this time the fundamentals don’t support such a spike, but there’s no saying what might happen in the first half of 2019 with crude prices and the U.S. and Canadian economies.