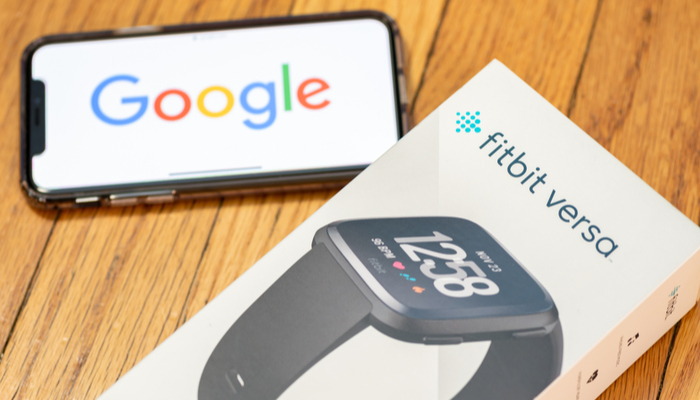 Merger under scrutiny all over the world

The latest merger that’s in the news, the one between Google and Fitbit, already raised eyebrows. The announcement made last year raised antitrust and privacy concerns, given the size of the acquisition and the proportion of user health data that Fitbit records. Now, Fitbit has roughly 28 million users.

According to experts, the EC can demand concessions when it comes to Google’s handling the sensitive data received from Fitbit. Although Google promised not to use data for advertising purposes, the EC is expected to require more transparency and specifics on how Google will comply with the GDPR norms.

The deal is under scrutiny in the US also. The Department of Justice has the same concerns as the European Commission regarding data privacy. The Chairman of the House Antitrust Subcommittee raised questions on the deal "When a company makes the vast majority of its profits from digital advertising, I think it's naive to think it won't use all the data it can to boost its bottom line."

On the other end of the world, in Australia, the Australian Competition and Consumer Commission (ACCC) is concerned not only about the people’s data, but also because the deal could damage the competition. The ACCC believes that Google could favor its own wearable devices over its competitors such as Apple or Samsung when it comes to smartwatches and fitness trackers. A final response will be available on August 13. Moreover, the Australian government is compiling a new set of rules that can make the giant internet companies pay for the local media content and to reveal data usage. Companies like Facebook and the abovementioned Google opposed.