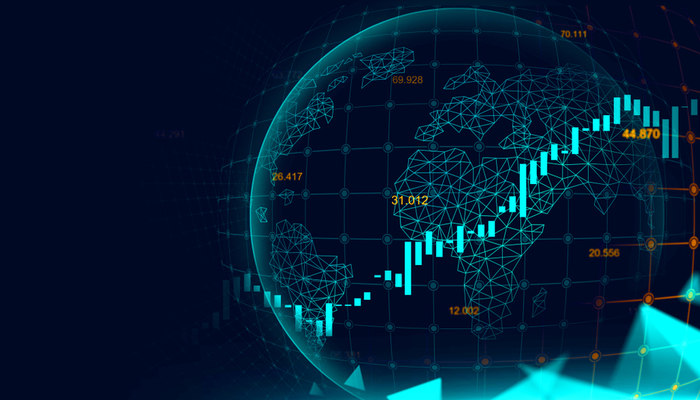 Busiest week of the third quarter

Fed’s Powell declares the tapering process could start in November.