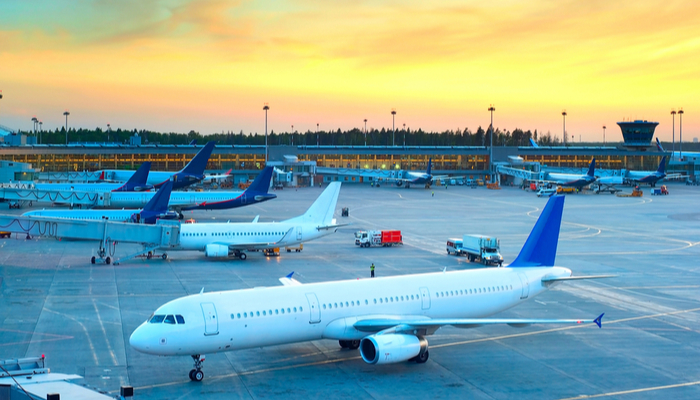 The future is unclear for the airline industry.

The pandemic affected the airline industry, bringing it to the brink of bankruptcy, as traveling is restricted, or, in areas in which the restrictions are lifted, brought down by passenger fear and caution. The situation forced air carriers to fly empty.

Despite the $25 billion rescue package approved by the U.S. Treasury Department, the airlines are still in a precarious situation. One of the most important producers in the world, Boeing, faces an exceptional situation, needing $20 billion to cover running debts.

In a statement made Tuesday, Boeing CEO David Calhoun stated that he expects a relevant U.S. carrier to go out of business in September, at the end of the CARES Act. According to him, the airline traffic would be diminished by 50% at the end of the year. Also, the level it reached before the pandemic will be approached in the next three to five years. Also, analysts think that the industry will have a U-shaped rebound, with a return to 2019-level reachable in the next 2-3 years.

With Boeing as an example, Q1 earnings weren't even close to those from the same period last year. This year’s revenue dropped by 26% to $16.91 billion and a loss of $1.70 per share.

The U.S. Global Jets ETF lost during yesterday's trading session 4.3% touching $12.68, reaching the lowest level since April 3. 30 out of the 34 ETF components lost. American Airlines and Delta lost 4.5% each, while United Airlines dropped by 5.1%. But this is not the first hit airlines took. At the beginning of the month, the ETF dropped amid Warren Buffett’s selling of Delta, American Airlines, United, and Southwest shares. At that time, the ETF lost more than 10%.

Things don’t look too rosy on European grounds either. Pilots from British Airways could lose their jobs, as the demand is close to non-existent. As a temporary solution, they could be working as RAF pilots for up to four years. The pilots will be selected based on background, relevant experience, qualifications, and suitability. As of April, 12,000 employees from British Airways were qualified as redundant.