Amazon and Zoox: a probable partnership 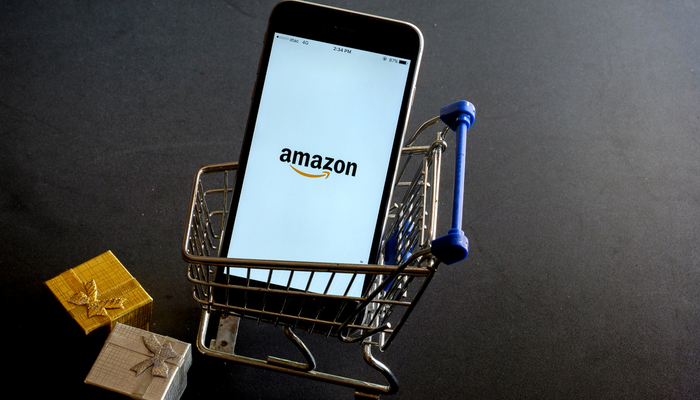 Amazon is looking to expand into self-driving technology.

“Acquisition” and “merger” seem to be the words of the month. The latest company that potentially could join the club is Amazon.

At the end of last month, Amazon announced that it plans to purchase Zoox, a Silicon Valley start-up focusing on designing fully autonomous vehicles.

The retail giant will pay $1.3 billion in cash for a deal that is to be closed by September. Although Zoox is valued at $3.2 billion, things aren't too rosy for it. The deal documents showed that the start-up was burning more than $30 million per month since the beginning of the year, and it’s forecasted that they might run out of cash by July.

Amazon is not the first to make an offer. Cruise, a self-driving company, supported by General Motors, SoftBank Group, and Honda, offered $1.05 billion. After Zoox didn't comply with the offer, Cruise allegedly approached some engineers from Zoox with job offers.

However, the Amazon-Zoox deal must undergo some steps in order to close in September. There are two lists of crucial employees out of which the ones named on the first list must take jobs at Amazon, and from the second list, at least 19 people must stay in the company. Amazon is confident in this deal as it already created three schedules for the remainder of Zoox employees. The first two schedules must be accepted by 90% of the people, while the last requires 88% compliance. If not taken, the deal is in jeopardy.

Moreover, Amazon plans to generate at least $100 million in stock awards in order to keep the 900+ employees. However, it can walk away from the deal if it loses too many people out of the 900+.

Specialists believe that Amazon made this move to create a fleet of autonomous taxis to compete against Alphabet’s Waymo. For a company that delivers more than 2.5 billion packages per year, a fully self-driving vehicle could mean a significant cost-cutting move, and in the long-term, more efficient. Yearly, it could save up to $20 billion.

Amazon stock gained 3.29% during yesterday’s trading session, but today’s pre-market session is marked negatively by a drop of 0.50%.

Read more about the latest acquisitions on CAPEX.com!

Big Day: US Nonfarm Payroll and Unemployment Rate in the Limelight