Bank of Spain expects a drop in GDP 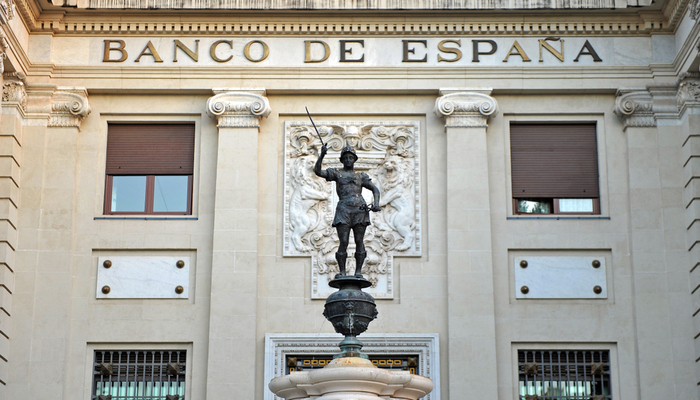 While Spain’s economic future looks grim, the market moves the opposite direction.

Today, the Bank of Spain governor, Pablo Hernandez de Cos, announced that the pandemic's effects on the Spanish economy would last longer than expected. An economic deterioration will happen during the second quarter of this year.

The announcement comes shortly after Prime Minister Pedro Sanchez stated that he looks upon parliament to extend the state of emergency. The presumed extension will be the last one and will last until late June, as the current containment measures managed to bring the country's death toll to an eight-week low. The lockdown came in force on March 14.

Since May 11, some restrictions eased, and café terraces reopened, and people were allowed to be in groups of maximum 10.

Although some look at these measures with caution, the market opened higher, and Spain35 gained until now more than 3%.