Can central banks support the markets? 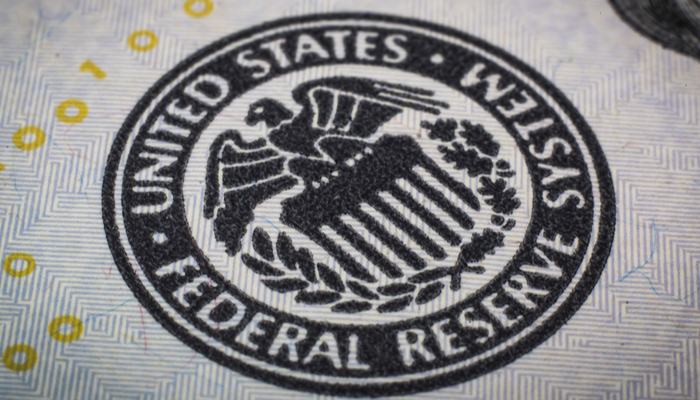 The latest Flow Show report by Bank of America showed unexpected information about the current economic situation caused by the pandemic.

According to the report, over $4 trillion worth of assets is now in possession of various central banks around the world. Data showed that for the past two months, banks purchased almost $2.4 billion assets every hour. Strategists foresee a decline in value in the next weeks, with the $2.4 billion slowly becoming $608 million. Although this is a move meant to keep the overall economies afloat, analysts believe that this could make the markets even more volatile than now.

According to Michael Hartnett, Chief Investment Strategist, the strategy of Bank of America is bearish at its core, in line with the overall market, but this can have unexpected effects in 2020, forcing investors to buy, banks to lend money, and debt. Moreover, he believes that the idea of negative rates on which president Trump marched and was rejected by Powell will come into focus again.

Analyst consensus shows that the global PMI (Purchasing Managers Index) may cross the demarcation line between growth and contraction in November, in the best-case scenario. It means that the V-shape recovery that everyone hopes will happen will have a chance of approximately 10%. USA500’s upward rally has small chances to hold, even though since March in gained 30%. Historically speaking, USA30 and USA500 usually rebound 61% on average during crisis, but after that, a drop of 49% follows.