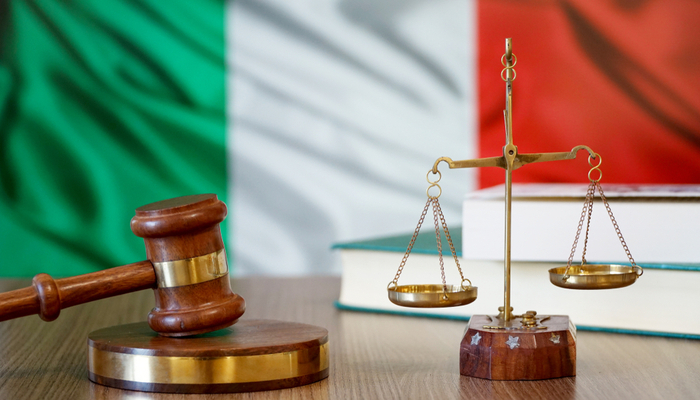 Some of the world's largest #cloud storage services providers: Apple, Dropbox, and Google, are under scrutiny in Italy over unfair commercial practices.

The Competition and Market Authority of Italy stated in a press release that it launched six investigations into Google Drive, iCloud, and Dropbox. According to it, they seek to see if the three American companies failed to properly inform how their services would collect and use the data provided by the user for commercial purposes. Dropbox is believed to have failed when providing straightforward and accessible instructions on how its users could end their contracts with the company or close conduct settlements outside court.

For Apple, this is not the first legal rodeo. In July, the Italian officials raided Amazon and Apple's offices as part of another competition probe. The inquiry was meant to determine if the two companies were part of anti-competitive cooperation when selling Beats headphones and Apple goods.

According to various sources, The New York Times stated that the US Department of Justice is considering filing an antitrust suit against Google. "Justice Department officials told lawyers involved in the antitrust inquiry into Alphabet, the parent company of Google and YouTube, to wrap up their work by the end of September, according to three of the people."

Also, both Apple and Google are involved in a suit filed by Epic Games in the States. The game developer invoked unfair practices regarding in-app payments.

Read all about the dispute between Epic Games and the two tech behemoths here!