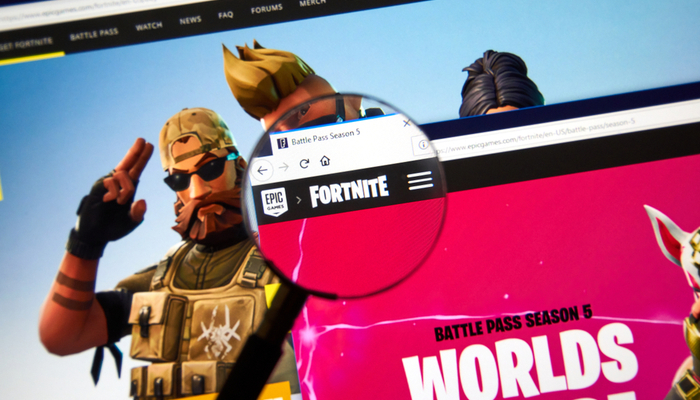 A scandal emerged yesterday between some of this world's most significant tech and games behemoths.

Epic Games, the parent of one of the most popular games in the world, Fortnite, sued Apple and Google, invoking unfair practices regarding in-app payments.

Epic's legal action is a response to Apple and Google's removal of the game from their app stores. According to Apple, the game got removed because its new update included a payment feature which "expressed intent of violating the App Store guidelines."

From Epic's point of view, the in-app payments represent Apple's custom market for anti-competition purposes. However, during the hearing, Apple CEO, Tim Cook, stated that Apple is not anti-competitive as it is not a majority shareholder in the markets where it operates. Alphabet's Android has a more significant market share.

For Apple, removing Fortnite could be costly, as the app is one of the most downloaded out of all the games it has on the App Store. Usually, Apple takes a cut for app subscriptions and payments inside apps between 15%-30%. Games represent a large part of Apple's $46.3 billion/year services segment.

Epic's move was applauded by Spotify, Apple's rival when it comes to streaming music. Spotify itself filed an antitrust complaint against Apple in Europe: "Apple's unfair practices have disadvantaged competitors and deprived consumers for far too long."

Visit the website and see what CAPEX.com has to offer!