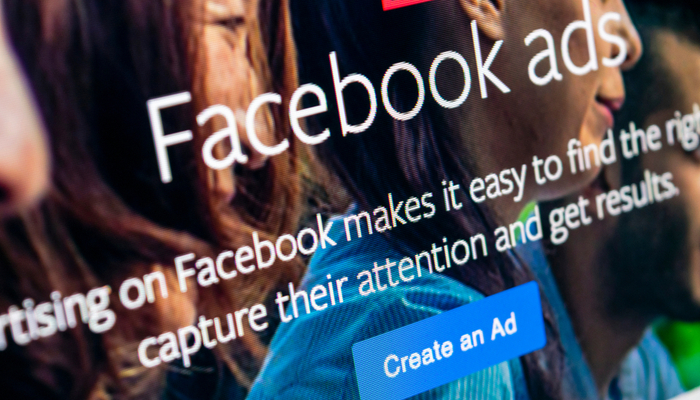 For the past week, the giant social media network, Facebook, has been under boycott. To this day, it continues to be, as the company failed in acting against "hateful lies and dangerous propaganda." It all has been started by a group made of Anti-Defamation League (ADL) and the NAACP, and it launched the #StopHateforProfit campaign.

Just in a few days, the group received support from some of the most important companies in the world, companies paying a lot of money for ads on Facebook and Instagram. Though this movement is limited to US territory for now, the organizers are preparing to make the campaign global.

Companies who joined the boycott

Coca-Cola - $22.1 - million will stop advertising on social media for at least a month. However, the company is not joining the official boycott.

The company already started to feel the effects of the boycott. As of Friday, Facebook market cap dropped more than 8%, which roughly translates in $72 billion, which is a significant amount given the fact that last year, the total ads revenue was of $102 billion. From Unilever only, it lost 10%.

Over the weekend, Mark Zuckerberg announced that they would start labeling the content against the company’s policies as the November presidential election approaches. Moreover, they will collaborate with civil rights groups and experts to develop and implement tools against hate speech.