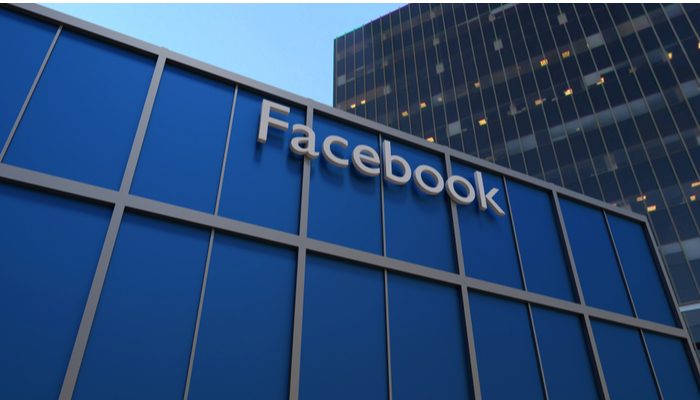 Facebook is again it the spotlight as the European Commission pushes for compliance.

At the beginning of the week, a virtual meeting between Facebook’s CEO Mark Zuckerberg and European commissioner shaping digital policy for the internal market, Thierry Breton, took place. During the meeting, the two of them spoke about rules and regulations regarding disinformation. Breton warned the CEO about the measures that the European Commission might take against his company and other tech giants.

It comes as a part two of the discussion, the two of them had three months ago, when Breton stated that the companies must adapt to standards, not vice versa.

Disinformation became a severe issue after many fake-news about the novel virus surfaced on platforms such as Facebook, Twitter, and Google.

Zuckerberg’s approach is different, as he warned the commissioner that the number of countries that want to follow the Chinese pattern of technology regulation increased. According to the Chinese typology, human rights count for less, giving the government more power over the companies. Moreover, he knows that the EU is preparing a Digital Service Act, which, if approved, will become a global standard.

Breton was firm and reiterated that companies would have to live up to their responsibilities, such as paying taxes and taking measures against illegal and/or disturbing content, as France passed a law requiring platforms to remove as fast as possible any harmful content. According to Zuckerberg, the company already has a scanner for such content made from AI systems and people.

But, the use of people is debatable. Just last week, Facebook settled for $52 million with 11,000 former and current content moderators who have mental health issues, PTSD included, since they have been exposed to sensitive content daily so that Facebook users don’t have to (violence, rape, and murder). Besides the settlement, Facebook is considering to fund medical treatment for diagnosis related to any mental health issues that moderators could develop.