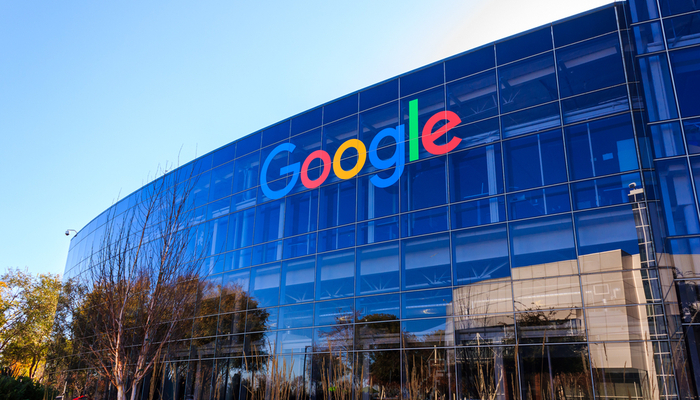 The ACCC continues its actions against Google

Mid-June, Google was in talks with fitness giant Fitbit to close a $2 billion merger. At that time, the merger was frowned upon amid antitrust and privacy concerns.

At that time, regulators all over the world raised their eyebrows, not only due to privacy data, but also because of competition between Google, and other companies providing wearables such as Apple or Samsung.

Now, it seems like history repeats itself. The Australian Competition and Consumer Commission (ACCC) communicated that Google misleads consumers when getting permission to use their data. In the documents filed to the court, the ACCC accuses Google of not getting a straight-forward consent or informing its customers accordingly when the company started to combine the personal information from the Google account with the browsing activities made on other websites than Google.

According to the Australian regulator, Google was able to gain massive market power by linking users' browsing behavior with their names and identities. By this, the American company was able to target its advertising better, which is one of the primary sources of income. It didn't make it clear to consumers the privacy policy changes.

As a response to the accusations, Google stated that it let its users know about the change thought easy-to-understand and prominent notifications. Also, the change was optional for users. According to a Google spokesperson, "If a user did not consent, their experience of our products and services remained unchanged." The American company is said to fight against the allegations.

The issue is much older, as it started in 2016 when Google had changed some words in its privacy policy. The old policy read that it will not combine the data ("cookies") from its ads display business with users' personal information. The new policy, states that "Depending on your account settings, your activity on other sites and apps may be associated with your personal information to improve Google services." For misleading the users, it could receive a fine of millions, as the ACCC wants to establish a precedent on what would happen if the companies don’t behave correctly, and in the benefits of the consumer, not the other way around.

Read why the merger between Google and Fitbit was under scrutiny here!