Intel and Jio: the partnership that India needs 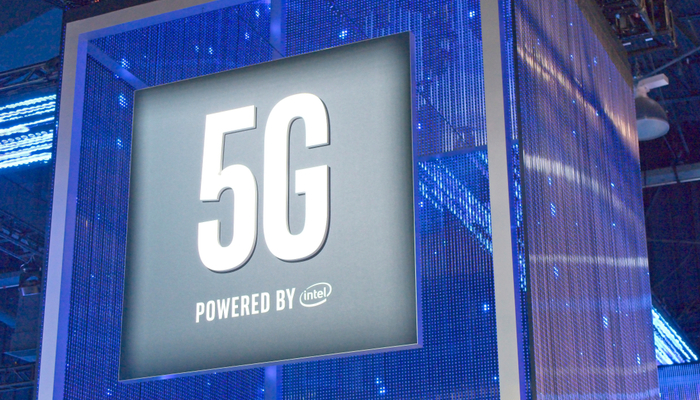 India to take advantage of what Intel has to offer.

At the end of April, Jio Platforms came into the world's attention after Facebook purchased $5.7 billion worth of shares, becoming the largest minority shareholder, the Indian company is once again under the spotlight due to another share acquisition.

Today, Intel announced that it would buy a 0.39% stake in the company for $253.5 million, joining Silver Lake, General Atlantic, and Facebook in backing the top telecom operator in India. The American chipmaker is the 12th investor, giving Jio a valuation of $65 billion. Since April, Jio sold 25% and raised more than $15.5 billion - more than last year's entire Indian tech startup ecosystem.

The announcement comes weeks after Mukesh Ambani, the chairman and managing director of Reliance Industries, said that Saudi Arabia's Public Investment Fund of $1.5 billion ended the induction of financial partners. However, he is looking forward to working with Intel "to advance India's capabilities in cutting-edge technologies that will empower all sectors of our economy and improve the quality of life of 1.3 billion Indians." Currently, Jio has around 400 million subscribers. Still, analysts are expecting it to reach 500 million clients by 2023, and controlling half of the Indian market by 2025, competing with Bharti Airtel and Vodafone Idea.

In June, the reason behind all this money-raising was revealed. The capital was used to pay Reliance's $21 billion net debt before the end-date. The company hasn't been debt-free since 2012. India's richest man plans to publicly list Jio Platform and Reliance Retail in the next five years, as until then, they will have the strongest balance sheets in the world.

Only yesterday, Jio Platforms formally launched JioMeet – a video-conference service. Oddly, or not, it looks like Zoom, and, just like the latter and Google Meet, it comes with an unlimited number of HD free calls and can support up to 100 participants at once in a call for a 24h long uninterrupted conversation.

Yesterday, Intel closed higher by 0.54%, while Zoom ended up higher by 1%.

See more of what CAPEX.com has to offer! Register now!