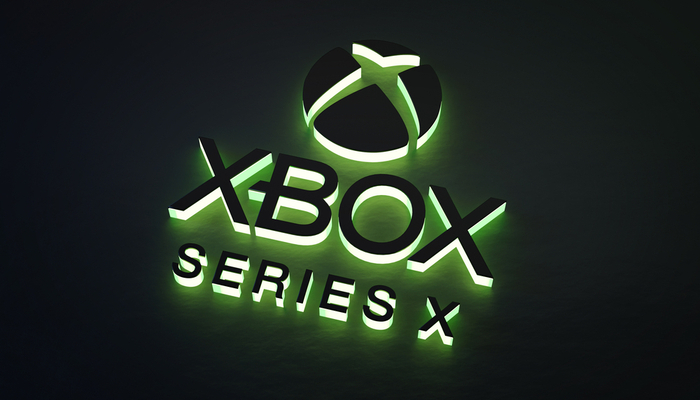 The latest Xbox models are already a hit among consumers

Earlier today, Microsoft launched some of the most expected devices this year – the two new Xbox gaming consoles.

After a seven-year break, the new consoles came in when the consumer is willing to spend more on games, given that he must stay indoors due to the pandemic. The two models are Xbox Series X and Series S.

Microsoft described the Xbox Series X as "the world's most powerful console, "and it will retail for $499.99, while Series S will be available for $299.99. Series S is already under scrutiny for being less powerful than its peer and having less storage capacity and lacking some specific graphics.

For the first time, Microsoft launched its product worldwide on the same day. Moreover, it reported the largest number of preorders for a console.

Now, all eyes are on Sony, which is to launch PlayStation 5 on Thursday. The PS 5 is considered to be the only worthy opponent to compete with Xbox.

Despite the positive reaction from the consumers, the market reacted differently. After the news, Microsoft stock price fell 1.6%.