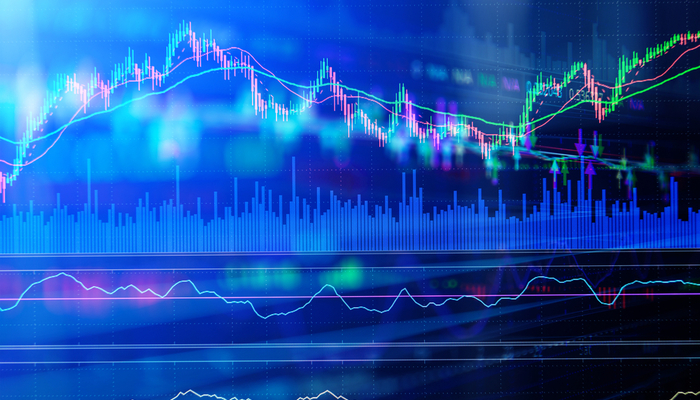 The hope of a vaccine pushed markets.

Monday: The beginning of the week was good for the markets: all benchmarks ended the trading session in the green. Moderna’s successful vaccine trial moved the markets. The most significant gains were by TECH100 and Germany30, which rose 3.85%, and 5.67%, respectively.

The short-selling ban for a handful of European countries ended.

Bank of Spain announced that the pandemic pushed the economy to set negative records. In just three months, the economy shrunk by 5.2%. The contraction is expected to increase by up to 12.4%.

Baidu had a better than expected Q1 report, as the pandemic forced people to stay indoors. In after-hours trading, the stock price went up 8%.

France and Germany have put together a monetary measure worth $545 billion debt-backed plan to help the most affected European countries get back on their feet.

Tuesday: Information about Moderna’s vaccine has surfaced and made the investors lose their trust. Benchmarks fell by 0.5% up to 1.59%.

Walmart had a better than expected financial report. Due to the pandemic, online sales grew by 74%. In after-hours trading, it gained more than 3%.

Kohl’s Q1 report was disappointing. Unlike Walmart, it lost 43% in just three months. This year alone, the stock price fell by 63%.

Wednesday: Europe started to ease the lockdown measures, which made the benchmarks gain.

Japan225 lost 0.05% after the country’s exports collapsed during the pandemic.

Gold lost what it gained on Tuesday, dropping by 0.49%.

Target had a good Q1, part of the pandemic, due to which the online services increased by 278%.

Thursday: The American benchmarks ended the day in red, with losses between 0.41% and 0.97%.

Ford had some problems when reopening some of the essential plants in the States. Some workers were found positive of infection. Until now, the stock fell 41%.

AstraZeneca announced sponsorship from the U.S. in its efforts to produce a viable vaccine against the virus. It has received $1 billion to push the gas-pedal in the developing process.

Alibaba posted their Q1 report, which exceeded analysts’ expectations. The revenue grew by 22% compared to the same time last year.