Oracle and TikTok: a partnership under question 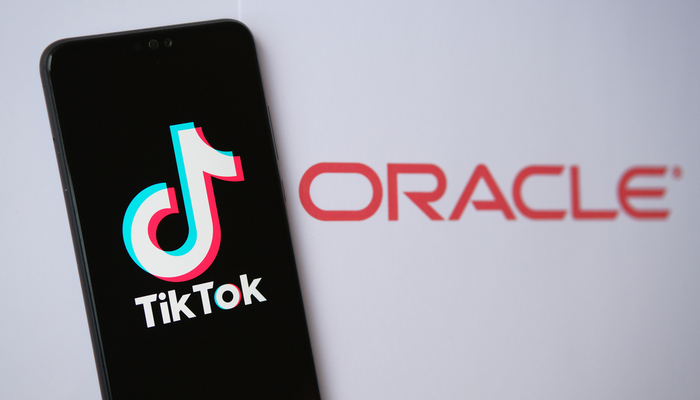 Mixed information about the deal from the US and China

The clock was ticking on # TikTok's fate. After almost a month of negotiating to companies and looking for a way to extend the deadline imposed by the Trump Administration, the Chinese TikTok finally settled for a buyer.

After Microsoft unexpectedly dropped the negotiations, the second runner up for the deal, Oracle, managed to get its hand on the controversial app. TikTok and Oracle would become business partners in the US, dispersing the concerns about a threat against national security.

While the two companies were short on details about the deal, one thing is for sure – it is not an outright sale. According to people familiar with the matter, the agreement's focus would be on "oversight, transparency and how they structure it for Americans involved and the information they have on Americans."

While on the left side of the Pacific, the deal was announced, on the right side, the Chinese state media, citing anonymous sources, reported that ByteDance wouldn't sell its app to either Microsoft or Oracle. However, when asked about the TikTok situation, the Chinese Ministry of Foreign Affairs declined to comment but reiterated the criticism over the US's efforts made against the app: "Without any evidence and under the pretext of national security, they abuse state power and conduct unreasonable suppression and intimidation of non-US companies that have achieved a leading edge in a certain field."

In pre-market trading, Oracle stock price gained more than 7%, while Microsoft is 0.32% lower.

Read more about the potential deals on CAPEX.com!