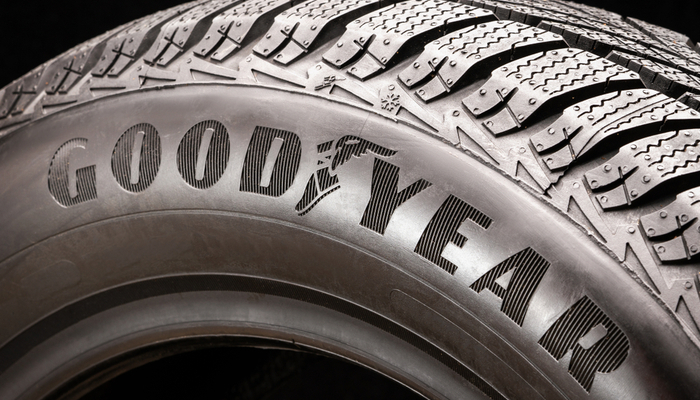 Goodyear is not good enough for President Trump

It looks like President Trump has a thing for controversy. After multiple scandals with the world's most prominent social media outlets, such as Facebook and Twitter, the American president stands against one of the largest tire makers, Goodyear.

A couple of days ago, Trump called for a boycott of Goodyear in a tweet. From his perspective, the company is “playing politics” because it forbade workers from wearing “Make America Great Again” hats. He went as far as saying that he would change the presidential limousine tires if he could.

Moreover, he describes the company as having a "Marxist" approach when it comes not only to hats but also to t-shirts that display support of a specific political movement. Allegedly, the company would prevent its employees from wearing t-shirts supporting "Blue Lives Matter"- a campaign supporting law enforcement and police officers.

On the other hand, Goodyear stated that it, as a company, is a longtime supporter of law enforcement and equal justice. It has supplied ties to police vehicles for more than 100 years. Goodyear Tire CEO Rich Kramer announced that as of Thursday, the company had clarified its policy. Now, its employees can wear attire that shows support for law enforcement.

After Trump’s tweet, the Goodyear stock price fell by 6%. On Thursday, the day after the post, it reported losses of 0.4%.

Read more about other disputes that the President had here!

Inflation could be here to stay