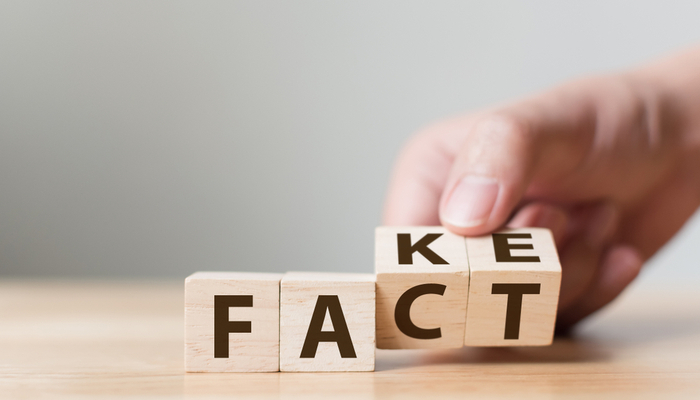 Propagandistic accounts were taken down by social media networks.

Just a few weeks ago, we tackled the narrative regarding the protests in Hong Kong as its autonomy could have been undermined by a bill which passed in the meantime. On top of that, the situation created by some tweets posted by President Trump which set in motion some restrictive measures regarding the social media platforms.

But things took an unexpected turn, and yesterday, Twitter removed more than 170,000 accounts, which spread favorable, but fabricated messages about the Chinese government regarding Coronavirus and Hong Kong.

According to an analysis conducted by Twitter alongside researches, the accounts worked like an echo chamber, with approximately 150 000 designed to amplify what the rest was posting. The accounts were antagonizing the US and the Hong Kong activists but praised China handling the virus.

Still, this is not the first time when China faces such actions from networks. Last year, Twitter, Facebook, and Google’s Youtube dismantled a state-backed operation that spread misleading information about the situation in Hong Kong.

Moreover, Twitter shut down more than 1,000 accounts besides the Chinese ones that promoted the Russian ruling party. Also, more than 7, 300 accounts that lobbied the Turkish President Erdogan’s party, AK, were shut down. More than 37 million tweets have been sent from those fake accounts.

In after-hours trading, Twitter stock dropped by 6%, and during today's pre-market session recovered more than 2%.

Facebook lost more than 5% in after-hours, and in pre-market, it gained more than 1.50%.