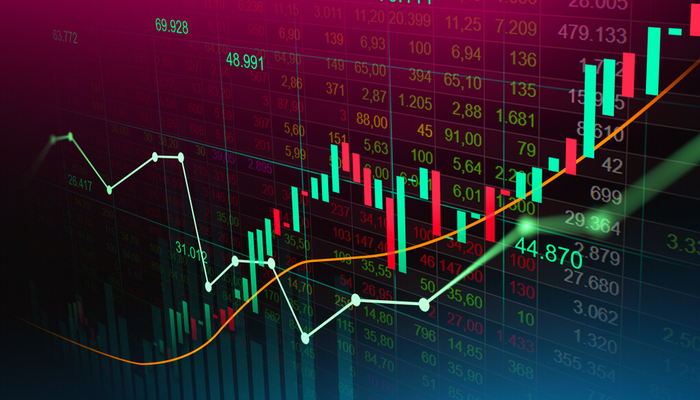 Markets seem to complement each other. Major events had little to no impact on them.

Monday: At the beginning of last week, American markets were in full bloom, as the earnings season started. The American benchmarks, as well as the Asian and Australian ones, rallied. On the left side of the Atlantic, indices gained more than 0.7%. The same does not apply to Europe, whose benchmarks lost more than 3%, like in Germany30’s case, which lost 3.64%, and France40, which shed 3.5%.

Starbucks announced the re-opening of some of its stores across the US as the containment measures are easing; the announcement made the stock price to gain 3%.

The US Treasury Department will borrow $3 trillion to cover the cost of the stimuli packages adopted in the past couple of weeks.

Tuesday: The markets kept on gaining, even the European one, with benchmark closing higher by 1% to 2.40%.

Due to the pandemic, Airbnb expects its revenue to drop by half to $4.8 billion, with approximately 1,900 worldwide employees laid off.

Wednesday: Markets were dropping, the only exception being TECH100, which gained 0.51%. The other benchmarks lost up to 1%.

Great Britain surpassed Italy in the number of deaths by Coronavirus – more than 28,000. Since the pandemic started, UK100 dropped 25%.

Peloton reported its financial results, which were better than analysts expected, with a rise of 66% in revenue.

Thursday: The Unemployment report showed once more the pandemic's impact on the market. The number of those who declared themselves jobless in the past week exceeded once again 3 million, bringing it to a total of 33 million unemployed individuals. The benchmarks moved against the expected trend and gained more than 1%.

Japan was looking to approve Remdesivir as a drug against severe cases of Covid-19 after Gilead applied for approval Monday.

Bitcoin passed the $10,000 price in expectance of this week’s halving.

The NFP report was the worst one released since World War II. The unemployment rate reached 14.7%, with more than 20 million jobs from the non-farm sectors disappearing. Markets opened higher after the report was released.