Tensions between the US and China continue to escalate 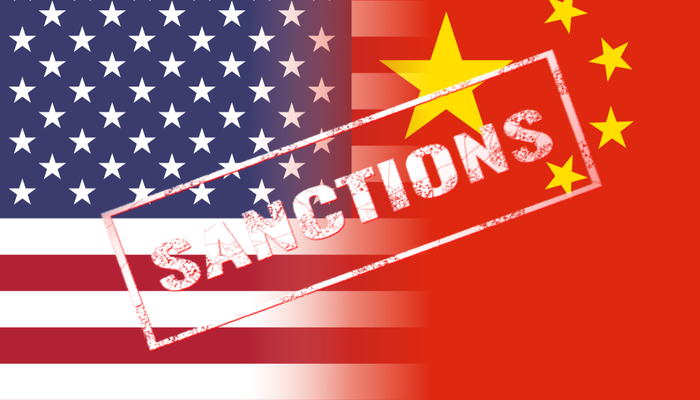 The year-long tensions between the US and China are taking a turn for the worse.

Some believed that after the US expressed its disapproval on imposing the security law on Hong Kong, on revoking the province's special status, things would settle. Still, the conflicts between the two countries seem far from over.

This week, the US Department of Justice accused two Chinese hackers of "stealing hundreds of millions of dollars of trade secrets from companies." According to them, the hackers were targeting the companies involved in developing a COVID-19 vaccine.

The hackers are charged with wire fraud conspiracy and trade secret theft by the indictment, which was of interest and value for the Chinese government. These charges are allegedly the first ones accusing foreign hackers of targeting scientific innovation regarding COVID-19, even though several intelligence agencies spoke about it before. For example, last week, Canada and the UK accused the Russian intelligence of hacking related to COVID-19.

By the US Department of Justice's data, there is no evidence that the hackers managed to get the information they were looking for.

As a response to the accusations, China announced that it shut down its consulate in Houston, which served a large Southern part of the States. The "unprecedented escalation" is said to continue if the Department's decision is not reversed.

But wait, that’s not all! “Necessary measures” will be taken by China after the US government created trade sanctions on 11 companies responsible for human rights abuses in Xinjiang. The region, ruled by the Communist Party, is the epicenter of mass detentions, forced birth control, forced labor, and various other abuses against the Muslim minority. Besides these 11 companies, four officials have been sanctioned.

The Chinese foreign minister denounced the actions as interference in the country's affairs, and wrong moves devised to attack Chinese companies.

BOE is considering "Britcoin" as a payment alternative