The French economy could be on an upward trend 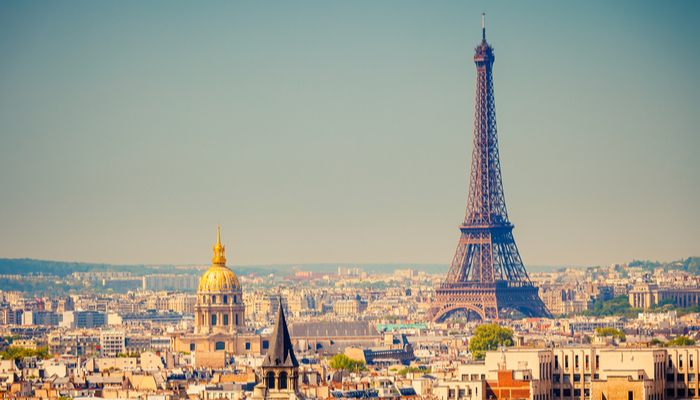 At the beginning of the pandemic and when the lockdown measures were imposed, several European countries like Italy, Spain, and France took the biggest hit.

At the end of May, France announced its expectations regarding the future of the economy. At that time, Finance Minister Bruno Le Marie expected the economy to shrink by 11% after the government had predicted a GDP contraction of 8%. According to their forecast, the economic recovery would have started at the end of the year, and gradually going up in 2021.

At that time, Le Marie tweeted that "The economic shock is brutal," but it seems that the measures that have been taken were inspired. He declared that the government would continue to maintain the lower taxes on households, with no later dramatic increase in taxes on citizens that could lead to the payment of an expansive coronavirus bill.

More good news came at the end of June, when the French economy grew for the first time in four months, as the Purchasing Managers' Index reached 51.3 in June from 32.1 in May. According to specialists, the sharp recovery suggests that the GDP will not be as catastrophic as initially people feared. Its central banks estimated that the economy would function below average by 12%.

But because a second wave is nigh, a return to the pre-pandemic levels will take some time. Yesterday, the Bank of France Governor, Francois Villeroy de Galhau, stated that the French economy is recovering faster than expected a month ago.

More about the matter will be released on Tuesday by the Bank of France.

Currently, the French benchmark, France40, is trading higher by more than 1.30%.

Read more about the damages the pandemic made on CAPEX.com