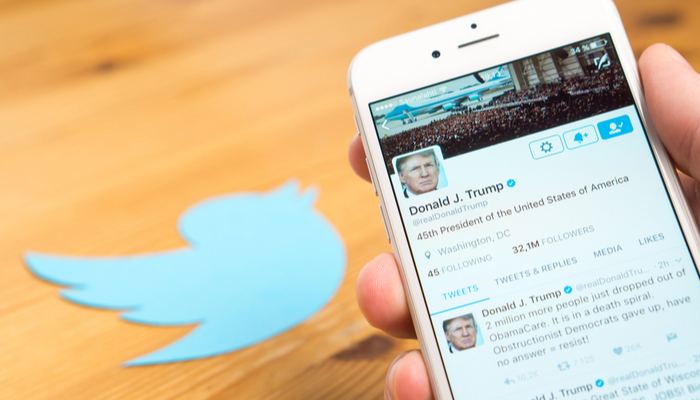 Now, the president and the networks are rekindling an old flame. Only two days ago, a new scandal ignited between Donald Trump and Facebook and Twitter.

On Wednesday, on Facebook, an ad began running that involved the President and Vice President Mike Pence, which included an upside-down red triangle. Historically speaking, the red triangle was used by Nazis to dint communists, political prisoners, and such in concentration camps. The campaign communications director Tim Murtaugh stated that the Antifa also uses the symbol; therefore, it was part of an ad about Antifa. According to him, the symbol is not part of the Anti-Defamation League’s symbols of hate database. Earlier this month, Trump accused Antifa of the violence that happened during the recent protests. There was no evidence that the group did such a thing.

Thursday brought another incident. Twitter, the first network to fact-check the president’s tweets, labeled a video tweet shared by said president as “manipulated media.” The 60 seconds video shows a black child running away from a white kid. The fabricated CNN graphics says, "Terrified toddler [sic] runs from racist baby." After that, the original video plays and shows the two kids hugging each other. Even CNN addressed the situation. It is the third time in just one month when Twitter takes action against Trump.

CAPEX.com keeps you in the loop! Register now and find out more!