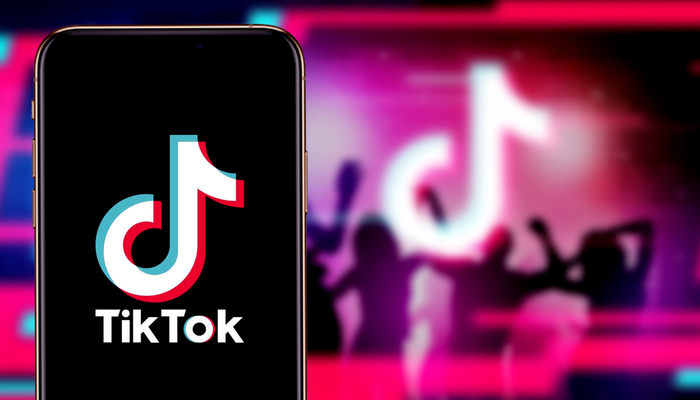 The tensions between the US and China keep on escalating. After a trade-war, a security law, and scientific hacking, and closure of consulates, social media is the new rotten apple.

A few days ago, President Trump announced that he is considering banning the Chinese social media app, TikTok, amid concerns of national security given the personal data it handles. Critics fear that the US user's data can land in the hands of the Chinese ruling party, even though TikTok stores its data outside mainland China. Also, TikTok said that its major investors are from the US.

According to cybersecurity experts, TikTok can be a potential risk to national security only in theory. Also, there's a lack of proof suggesting that Chinese spies have compromised the data.

The latest information about this matter shows that President Trump agreed to allow Microsoft to negotiate the purchase of TikTok, only if it can do it in 45 days. If it goes through, the acquisition could make Microsoft a competitor of Facebook and Snap. The 45 days deadline has been set by the Committee on Foreign Investment in the United States (CFIUS), which overlooks deals that represent national security risks.

From experts’ point of view, President Trump, who initially opposed the idea of Microsoft buying TikTok, changed his mind as the banning could alienate young people who use the app ahead of the presidential elections.

ByteDance, the company that owns TikTok, is currently in negotiations with Microsoft. However, the American tech giant stated that "there is no certainty a deal will be reached." Under the possible deal, Microsoft will take over the operations in New Zealand, Canada, the US, and Australia. Neither of the companies nor the White House talked about the amount payable by Microsoft to ByteDance, as the latter's valuation of the app is over $50 billion.

In response to the accusations, the Chinese foreign ministry accused the US of "discriminatory policies" and is against any actions against software companies originating in China.