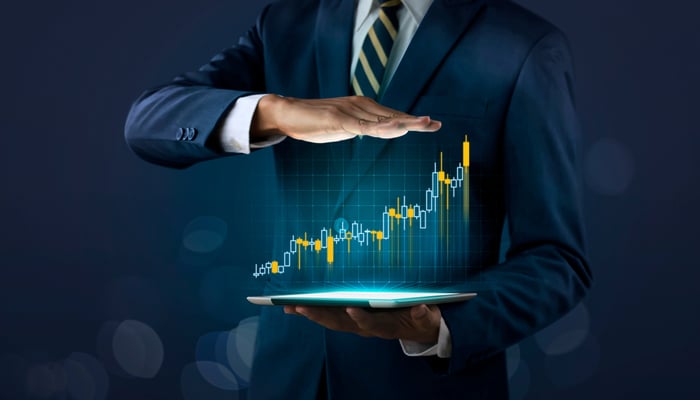 Home Depot reported a 32.7% jump in sales in fiscal Q1

Indices recover some of their losses, all eyes on Fed’s Meeting Minutes – Market Overview