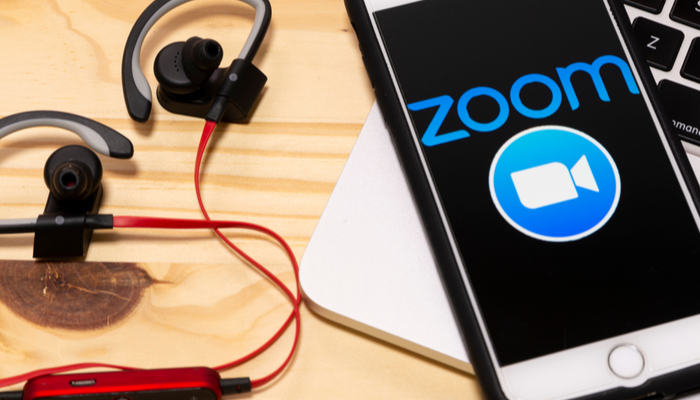 Zoom, a relatively new company in the video-conferencing sector, took Wall Street by surprise when it posted the Q2 earnings report. Zoom gained recognition shortly after the pandemic took over, as it became a competitor of Microsoft, both providing means made to help people communicate.

After adjustments, the earnings per share were 92 cents. Last year, Zoom reported an EPS of 8 cents.

The company's revenues increased by a staggering 355% in Q2 to $663.5 million, beating the $500.5 million expected. The number of active users increased significantly - 458% compared to the same time last year. During the past quarter, companies that generated more than $100,000 in revenue, and are considered to be large customers, doubled to 988.

In Q3, Zoom is looking for an adjusted EPS of 74 cents, while the revenue is expected to reach a high of $690 million. Analysts are predicting 35 cents per share, with sales of $491.8 million.

But it wasn't all golden for #Zoom, as it struggled with security issues after it falsely claimed that its video chats were encrypted. Also, last week Zoom went through an outage that lasted for hours and affected meetings and webinars.

Read about how Microsoft performed during Q2 here!