Dollar strengthens in a scenario of risk aversion 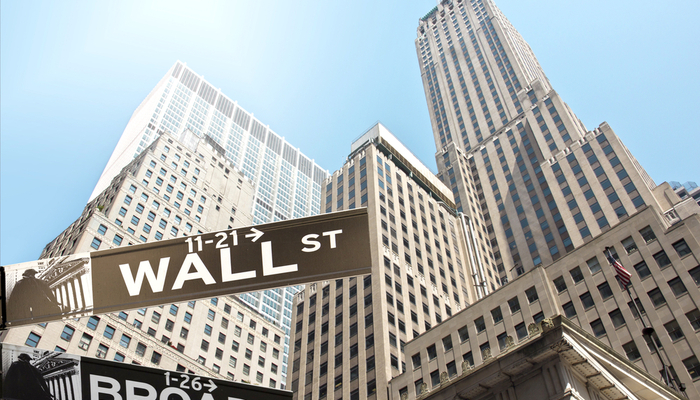 The risk aversion scenario begins to predominate in the market. The main reason of witnessing risk aversion scenarios on the markets is the fear of new lockdowns and measures of mobility restrictions due to the worsening of the pandemic situation. European countries such as Austria have already imposed confinements on the population as the number of infections increases. Germany Chancellor Merkel has described the situation as an emergency, and the fear that we will enter a new period of closures of activities is increasing.

Another factor influencing this negative sentiment is the geopolitical tension. With China testing new strategic weapons and Russia accumulating troops on the border with Ukraine, according to US intelligence services.

In addition, the inflation pressures are leading Fed officials to declare the necessity to increase the rate of reduction of bond purchases, which will worsen the current situation.

In this sense, the personal consumption expenditure figure, the inflation measure preferred by the Fed, which is published this Wednesday, will be very significant. In case it deviates, it could have a relevant impact on the market. Also, on the same day, the content of the minutes of the last Federal Reserve meeting will be released, which will serve to assess the bias of the Fed members in this last meeting.

Oil price was affected by all these circumstances due to the expectations that global demand could suffer a decline with the decrease in activity and mobility restrictions.

But in addition, the news that the United States, China and Japan are considering releasing their strategic reserves, to curb the increases in the price of crude, something confirmed by the Japanese prime minister last Friday, had an immediate effect on the price of oil that fell $4 a day.

The Dollar strengthened in this scenario of risk aversion, although also driven by inflation expectations. The EUR/USD pair crossed the 6.18% Fibonacci retracement level of the previous bullish leg located at 1.1294, thereby confirming the strength of the downtrend and technically would have its next target in the 1.1150 area, which is the theoretical projection of the weekly double top which was created between December 2020 and May 2021.