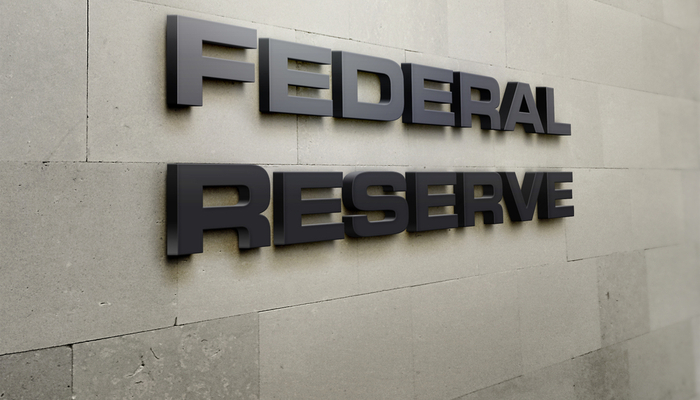 The American indices have shot up an average of 3%. In risk-on mode, the market has cut long positions in Dollars, Yen, and Swiss Francs that had acted as safe-haven currencies and caused corrective movements in all the Dollarpairs and Yen crosses. 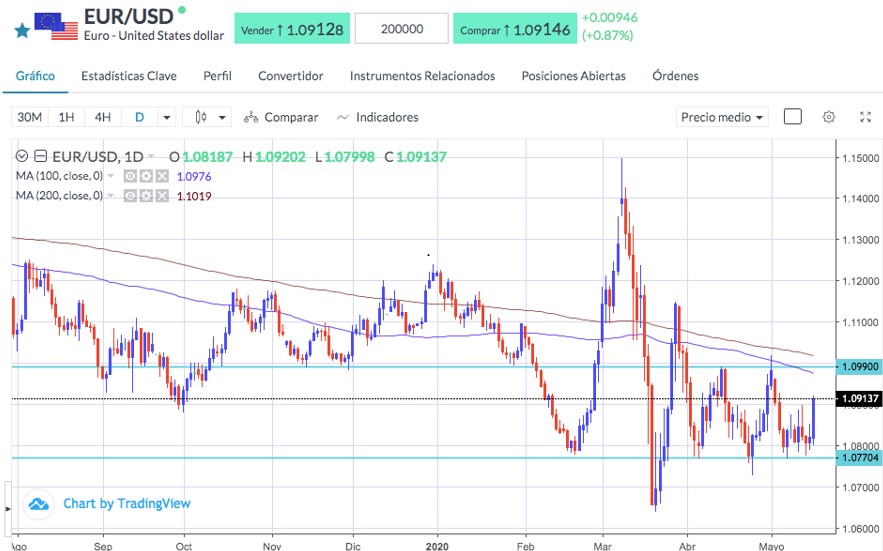 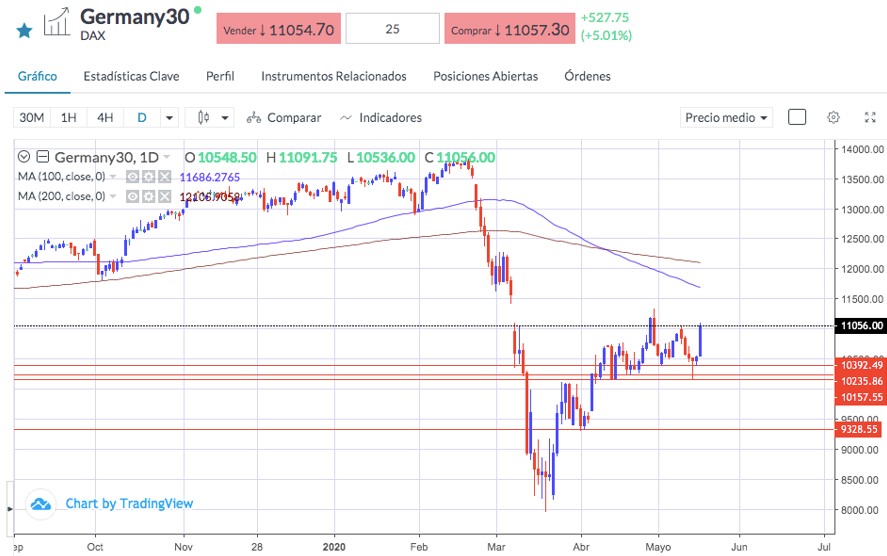 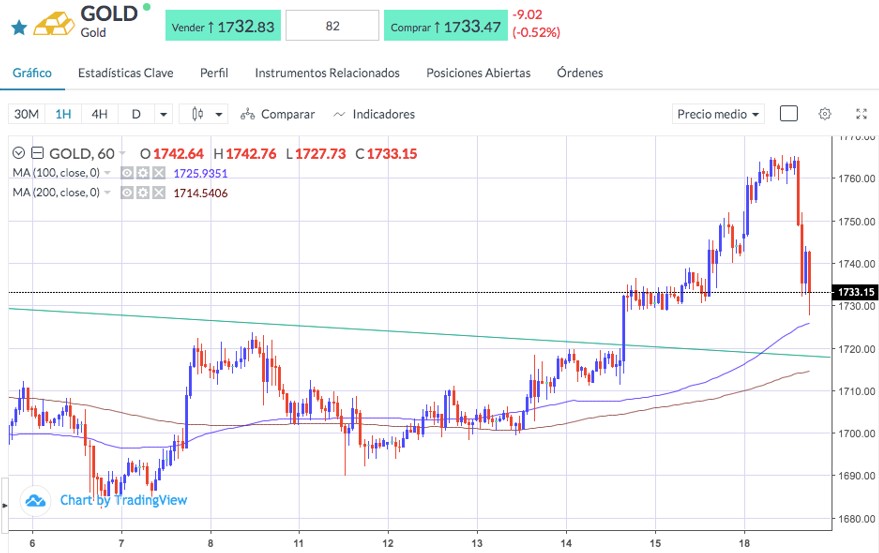