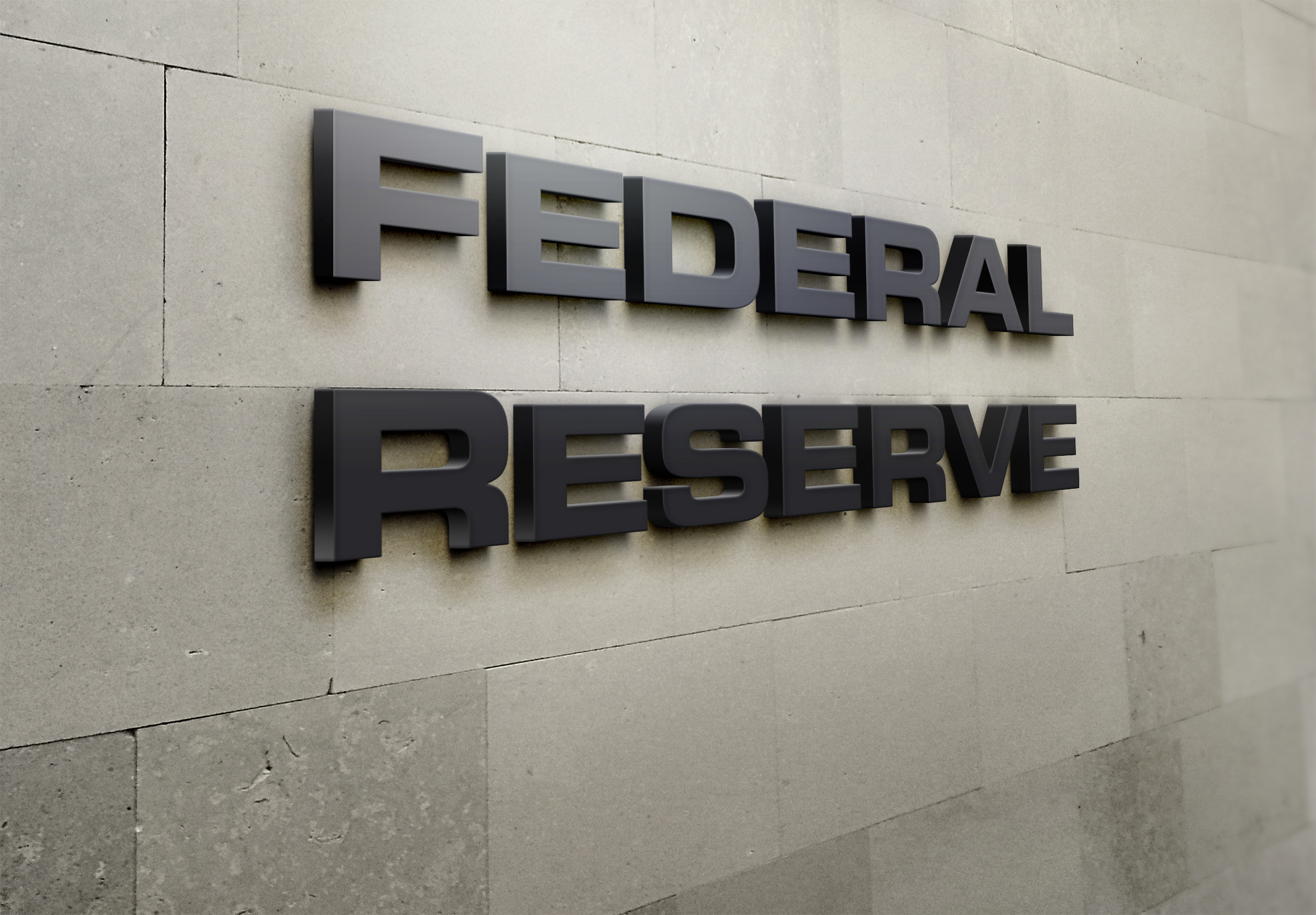 On Friday, Fed official Waller stated that inflation is alarmingly high, and the rise in interest rates is guaranteed shortly after the tapering

In this scenario, expectations of a high-interest rate in March rose to more than 56%, and the following months also increased.

The Fed, in its meeting, projected that the federal fund's rates would be at 0.9% by the end of the year. It means around two or three increases of 0.25%, but if, as Waller stated, the rate hikes would begin as early as March, with 9 Fed meetings until the end of the year, the interest rate expectations will raise.

As always, the forex market reacted quickly and right away to this important change in expectations about the monetary policy, with generalized increases in the Dollar that took the EUR/USD pair to the lowest levels of the last two weeks. Technically, the pair finds a reference level at the previous lows reached in the 1.1185 area, a support level that can help resume the downward trend if it breaks.

In the US debt market, yields in the shortest part of the curve rose with the two-year bond trading at 0.64% at the end of the session.

However, the longer end remains under pressure, with the 10-year yield trading at 1.37% when it was trading at 1.69% less than a month ago. A strange scenario, given that the Fed will substantially reduce bond purchases in March and inflation expectations have risen considerably.

It can only be explained by investment flows in search of safe-haven assets, due to the increase in risk aversion in the face of less optimistic forecasts about the economy's growth and the exponential increase in contagion after the irruption of the new Omicron variant.

This market sentiment, in addition to the change in monetary policies towards a more restrictive one, was reflected in the performance of the stock market indices. All North American indices ended the week with losses and high volatility.

The one that suffered the greatest decline during the session on Friday was the DowJones 30, with a fall of 1.50%, affected above all by pessimism about economic growth.

Technically it bounced slightly from the 100-day moving average at 35.153, the level that now acts as support above the 0.50% Fibonacci retracement zone at 34.980, which would be the next level to beat if the downtrend continues.