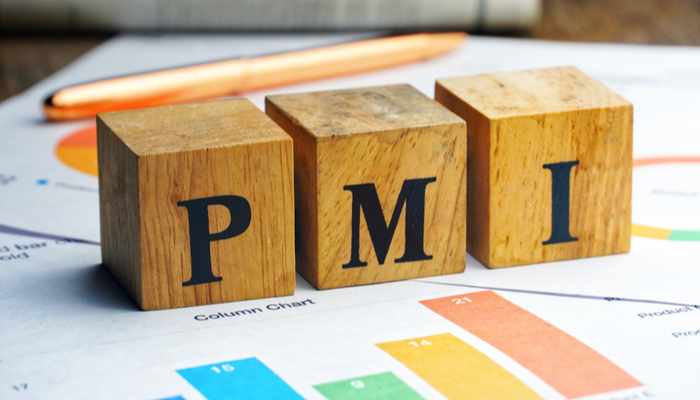 The better than expected data on economic activity in the world, such as the PMIs in Europe, China, and the United States, maintain the investors' risk mood positive.

This is reflected in the main stock indexes, which steadily continues to advance upward. The month of August has been the most positive August for the North American stock markets since 1986.

This euphoria has been joined by the Asian indices, especially after the news that North American investors like Warren Buffet were betting decisively on the Japanese stock market.

Only the stock indices of European countries such as Spain or Italy are lagging, countries that have noticed the negative effect of the crisis more strongly due to their dependence on sectors such as tourism, which for the moment still do not recover due to restrictions on circulation between countries.

The Federal Reserve's shift in stance towards a growth target (specifically job creation and a return to full employment, leaving inflation in the background and admitting that they will allow price increases above 2%) is positively affecting the markets. This policy ensures low-interest rates and quantitative stimulus for an indefinite period, which improves companies' valuation.

Only an uncontrolled rebound in inflation would endanger this scenario. Still, as Fed member Claire admitted yesterday, we are in a deflationary environment worldwide caused by globalization and technology, so an inflationary process is ruled out in these moments.

Proof of this is the inflation figure published today in Europe CPI (YoY) for August' -0.2%, negative for the first time since 2016.

A deflationary process would endanger the European economy's recovery, and the European Central Bank will indeed be beginning to worry about this situation.

With a monetary policy of zero interest rates, a liquidity injection program through the purchase of bonds of 750 billion euros, and with countries like Germany beginning to show signs of recovery in their macroeconomic figures, Europe cannot afford a spiral of falling prices that slows or directly interrupts economic growth.

But monetary policy can do little else to avoid this, beyond increasing the asset purchase policy's size, something that would find detractors among Central European countries, or implementing negative interest rates that have adverse effects on the financial sector.

There would only be one possibility, which is the devaluation of the currency. But this is also complicated if we consider that neither governments nor the ECB have specific mandates to control exchange rates, and the Euro has strengthened almost 12% against the Dollar so far this year.

EUR/USD has reached the 1.2000 level today, technically showing signs of exhaustion with several bearish divergences on the daily chart, but the Dollar's intrinsic weakness continues to push it higher.

In the market, there is talk about the possibility that the ECB may expressly manifest its concern about the strength of the single currency, if this happened, it would be what is known as a "verbal intervention" that at first, at least, would cause bearish corrections, but undoubtedly these would be used by investors to take new long positions at lower levels.

If they occur, corrections could take the Euro to the 1.1600 / 1.1700 area, but the structural trend will continue upward. It can only be interrupted by decisive action from the ECB, such as a significant increase in the asset purchase program or further reductions in interest rates that seem unlikely.