Gold might get its shine back – Market Analysis – April 9 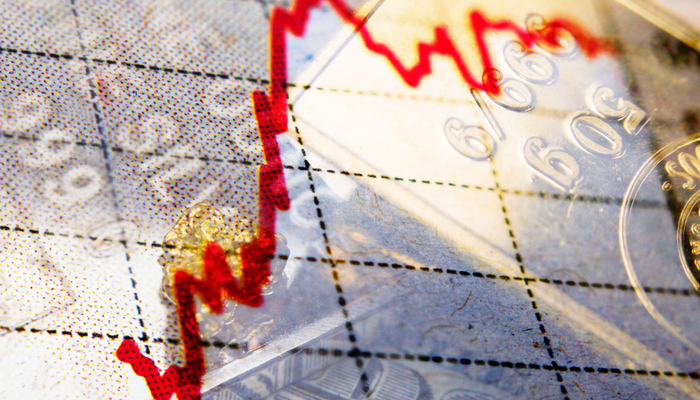 With yet another round of QE, Fed prepares the market for a weaker Dollar

The Fed continues its massive support for the market by announcing a new lending program of $2.3 trillion that is added to what has already been implemented. That increases the Fed balance sheet to levels never seen before, almost tripling the maximum level reached during the 2008 crisis, up to standards over $7 trillion.

The immediate effect after the announcement of this new measure has been the weakening of the Dollar across the board and the rise of GOLD, which was already on an uptrend and which, after knowing the decision of the Fed, has experienced a bullish spike of $40.

As we have already pointed out in previous analyzes, now more than ever, GOLD will be the focus of investors, so this asset acts as a hedge against the loss of value of fiat money.

The more Dollars injected into the market by the Federal Reserve, the greater will be the interest to invest in the precious metal. 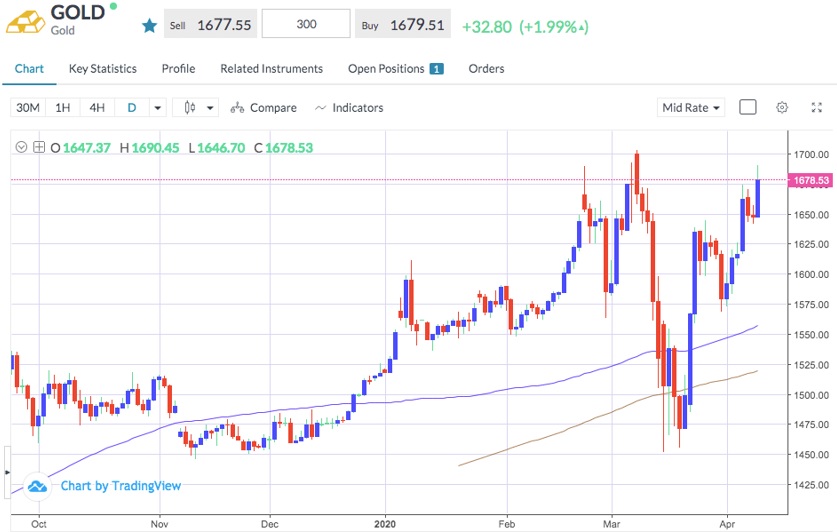 If we consider that the Fed balance sheet has tripled since then and therefore the Dollar supply is significantly higher and will remain so for an extended period, GOLD will continue to be in demand in the market; leading market analysts do not rule out to overtake the maximum historical level of $ 1920.

GOLD will become the winning asset of this crisis, say most market voices.

The US Dollar, on the other hand, is losing value due to the massive monetary injection of both the Fed and the government's fiscal spending.

This is something that agrees with the objective of the American government to have a weaker currency that will stimulate its economy. President Trump has spoken out against a strong Dollar, and everything indicates that he will achieve his purpose.

The Dollar has weakened after the Fed's announcement against all currencies, including the Euro, despite serious clashes within the European Commission that failed to reach agreements to fight the crisis jointly. The French finance minister made harsh statements to this effect, indicating that the European Union is in danger.

The one currency pair that may have significant movement in this scenario is USD/ CHF.

The Swiss Franc acts as a refuge in crises, and with a weak Dollar, its downward movement can be accentuated.

The only risk is the possibility of intervention by the SNB to avoid an excessive strengthening of its currency, something that at the moment is unlikely if there are no disorderly movements of extreme volatility, according to the majority of analysts. 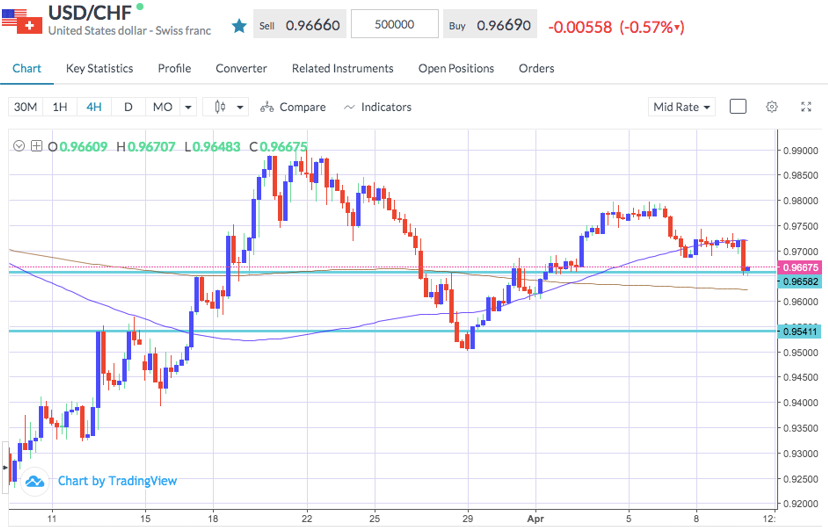