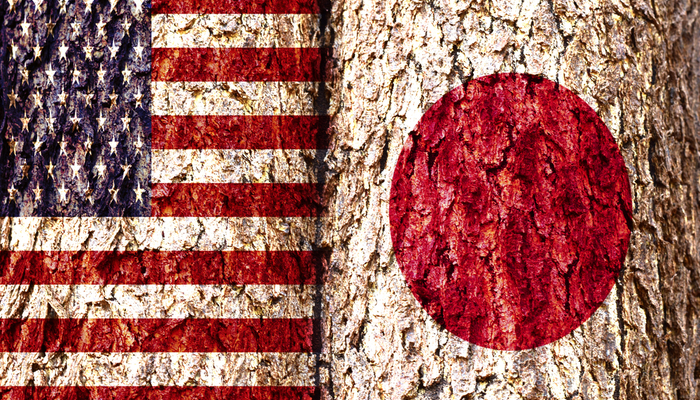 The market remains stable without deciding on a clear direction after the week of meetings of the leading central banks.

The stock markets, both European and American, have slight recoveries after steep falls the previous days without defining a clear direction.

The Federal Reserve left the ball in the court of politicians by mentioning that it was necessary to take more actions to achieve a sustained recovery of the economy without showing favor to further cuts in interest rates.

Next week, the market will focus its attention on the negotiations between the two North American parties on the stimulus package. A fiscal stimulus of more than 1 trillion Dollars will need to be approved for the market to return to a decisive bullish path.

Meanwhile, the European and North American stock markets remain stable above all thanks to M&A deals that have been announced in recent weeks.

The president of the European Commission, Von der Leyen, managed yesterday to halt the fall of the Pound by declaring that an agreement on Brexit was still possible.

She did not express any news to substantiate that statement. Even the market took it as possible. The Sterling Pound recovered all the lost territory after the BOE statement showed concern about the uncertainty that this situation causes and said that it is evaluating the possibility of implementing negative interest rates.

This scenario of tension will likely continue shortly as no progress is foreseen in the agreements.

Therefore the Sterling Pound remains vulnerable to sharper falls, especially against the Euro as the US Dollar, after the determination of the Fed to keep interest rates low until 2023, according to their forward guidance, remains heavily pressed down and everything indicates that this will be the case in the future.

In this sense, the performance of USD/JPY is very indicative.

After a whole week of declines, the pair is approaching a significant support level at the 104.21 area, below which it does not find any substantial support until the areas near 100.00, which is also psychological support. In the case of the Yen, a possible reaction from the Japanese authorities must always be considered, as they’re trying to avoid excessive currency strengthening with market interventions.

Still, the movement is not being excessively volatile or disorderly, so the Japanese Ministry of Finance will not find any excuse for such an action. Even in the event of a return to a bear market in the stock markets, the movement could continue as the safe-haven status of the Yen would offset a stronger Dollar for the same reason. 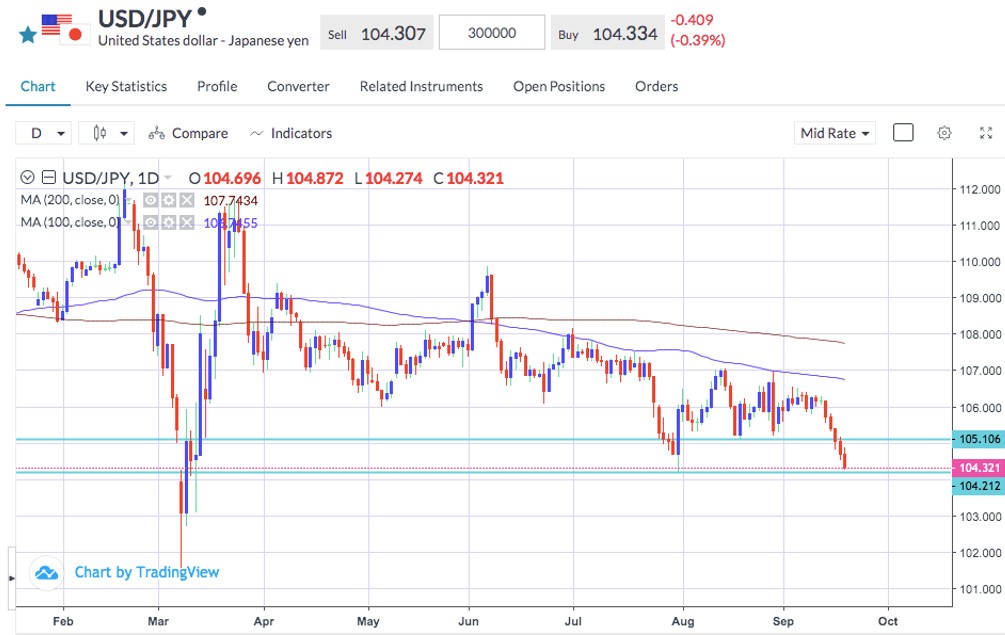 The fall of the Dollar across the board is also influenced by the collapse of USD/CNH.

The Chinese authorities have allowed in recent months a currency revaluation that has taken the USD/CNH to low levels not seen since the beginning of 2019.

Naturally, in periods of tension during the trade confrontation between the United States and China, the People Bank of China tended to devalue its currency to make it more competitive. Although uncertainties remain very strong, they have opted for the opposite. This has no other explanation than an extreme intrinsic weakness of the North American currency that will probably continue in the future.