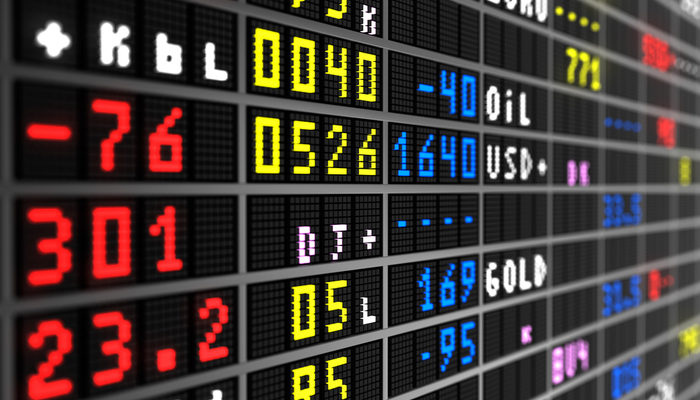 An “immunity to bad data” of sorts characterizes equities

The North American figures published today have shown negative data but, in some cases, better than expected, and that has been enough for the stock market rally to continue.

These are dire figures that would have led to a change in sentiment towards deep risk aversion under normal circumstances. Still, the market has decided not to pay attention to the published figures.

They decidedly anticipate a recovery in the economy sooner rather than later as a result of the reopening of the activity without taking into account the risk posed by a new outbreak of the disease or the open confrontation between the Trump administration and the Chinese government.

The measures that the American president will take against China in retaliation for its actions in Hong Kong will be announced. If the sanctions or actions fall short of expectations -they are not severe enough- the market will interpret that the tension between the two powers may decrease in the future and will be an argument for the continuation of the rally.

On the contrary, if the sanctions are forceful, the current trend could be broken. There is no clue about it yet; we can only find out after the declaration made by the president.

Across the Atlantic, in Europe, some indices are beginning to show optimistic signs.

The countries most affected by the coronavirus crisis have been Italy and Spain. Their stock market indices have been the most punished during the pandemic. They have underperformed the rest of the indexes.

But the European Commission's proposal to create a rescue fund that is likely to be approved shortly mainly favors these two countries, which will receive almost 40% of these funds in grants and loans. These indices are already reflecting this situation.

Italy40 has broken upwards a resistance level that projects new gains towards the Fibonacci retracements of the entire bearish leg situated at 18378 and 19738, at 0.382% and 0.50%, respectively. 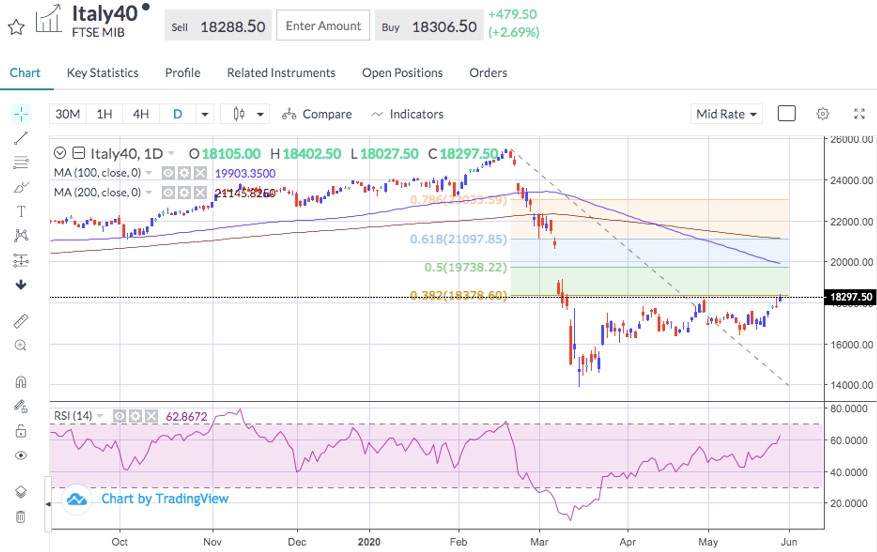 This better outlook for the Euro area is also being seen in the Euro. The single currency has risen sharply and has surpassed resistance levels 1.10000-1.1020 in the case of EUR/USD.

The currency pair is already above the 100 and 200 days SMA, and from a technical perspective has opened the way to the next level at 1.1143, the highs at the end of March. The return has also helped this movement to risk-on of the market, which has caused investors to leave the refuge of the Dollar. 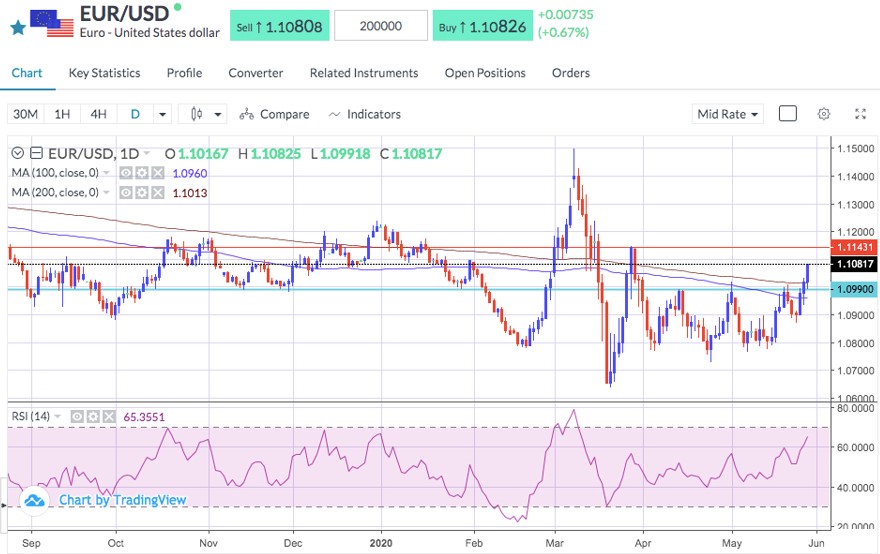 GOLD has risen again today after a bearish round that pushed it below $1700 (until 1693), momentarily breaking its primary support.

The movement of the precious metal has been detached from the feeling of market risk; initially, its rise was related to risk aversion, but now we see that with bull stock markets, GOLD maintains its bull trend.

This has more to do with the increase in the money supply and the debasement of the currencies. It needs to break the resistance level at $1735 for its bullish moment to continue. 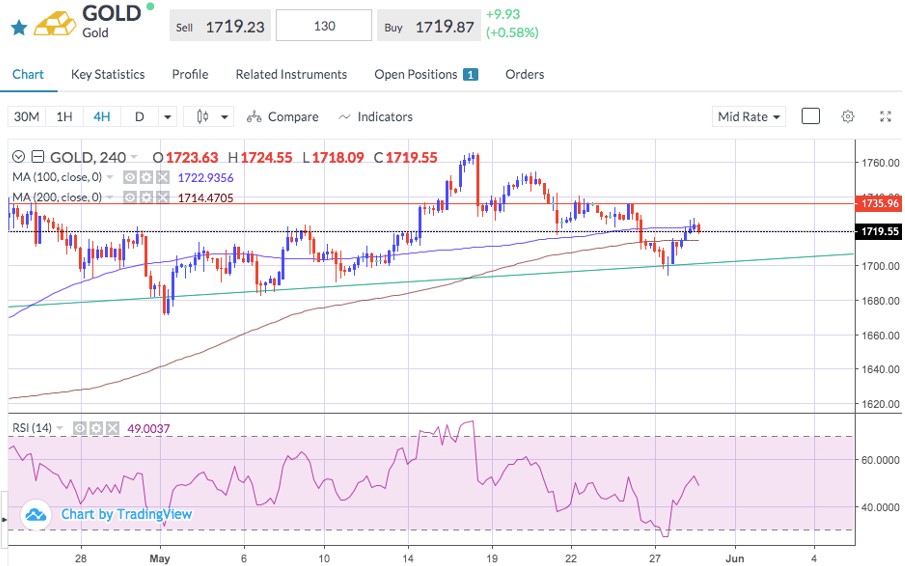 Stock markets were unable to hold onto gains