Nothing spells “volatility” like trade-war concerns – Market Analysis – May 19 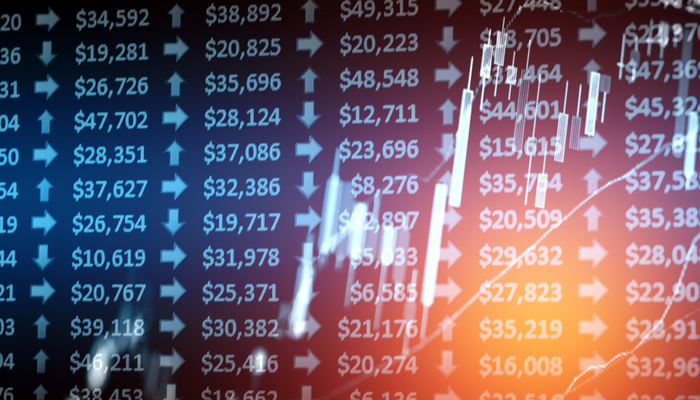 After yesterday's powerful bullish momentum in the stock markets, they were swinging between gains and losses throughout the session without showing any clear direction.

Stock markets remain supported mainly by the Federal Reserve's determination to use every weapon in its arsenal to help the economy overcome the coronavirus pandemic.

This was stated by Jerome Powell today during his hearing before the Senate.

The excellent results of Walmart Inc. published today have helped keep the North American indexes afloat. But the headwinds remain given the high level of uncertainty about the evolution of the pandemic, which continues to have worrying figures in the United States.

Mainly due to the worsening relations between the United States and other countries such as Australia with China, which endanger a healthy development of commercial ties throughout the world.

Commodities have had a slight correction after the rally in recent days.

BrentOil lost around 1% today after recovering from lows and has reached near the resistance level at $36.50. 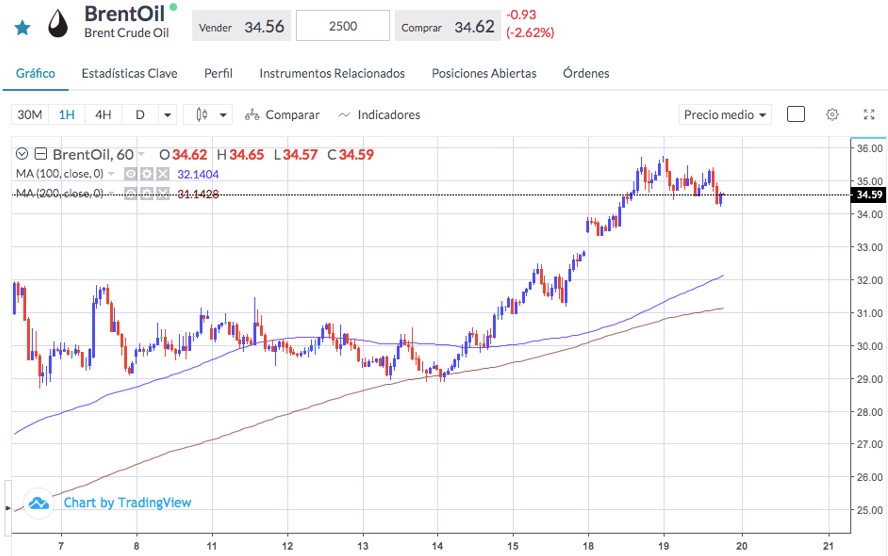 COPPER also corrected slightly, which, as we can see in the chart, maintains a high direct correlation with the stock Index (green line USA500). 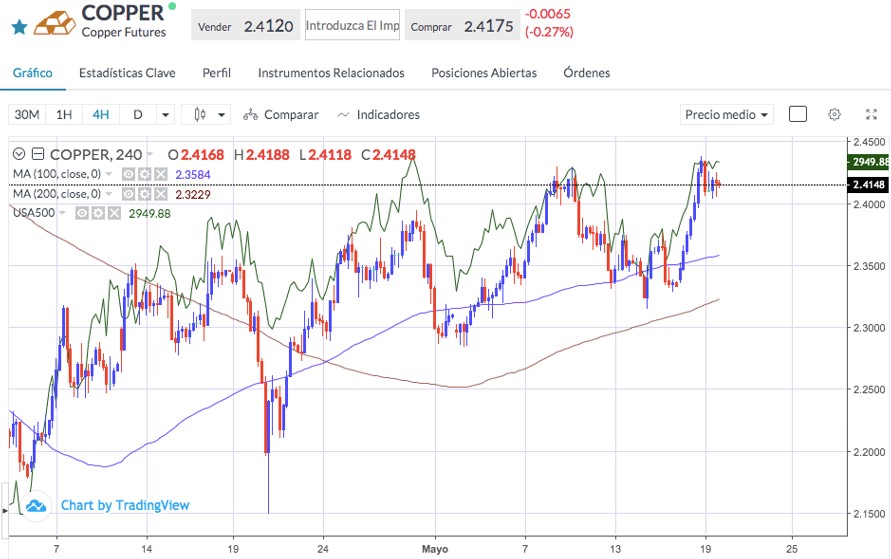 In Europe, the German ZEW economic sentiment figure has been published with a much better value than expected, 51 vs. 32. This data initially supported EUR/USD that reached the level of 1.0976 very close to its primary resistance at 1.0990.

Still, later we learned that the plan proposed by Germany and France for the EU to issue bonds to provide a fund of 500 billion euros to support countries with problems due to the coronavirus crisis was met with opposition from several countries: the Netherlands, Denmark, Sweden, and Austria.

This represents a considerable obstacle to the development of this plan, and long periods of negotiations will be needed to reach an agreement.

With this news, EUR/USD curbed its bullish momentum but still stayed above 1.0900. European stock markets ended negative at the end of the session.

In the currency market, the Australian Dollar is in an exciting position. Market sentiment leaning towards risk appetite has pushed AUD/USD into a significant resistance zone around 0.6575, a level rejected on two previous occasions and coinciding with 100 days SMA.

This last bullish leg occurs thanks to the recovery in demand for raw materials, of which Australia is the main exporter and, to a certain extent, due to the better evolution of the pandemic.

But, on the other hand, there is a factor that could be decisive in the future of the Australian economy: the deterioration of relations with China, its main client, say geopolitical experts.

Australia has called for an independent investigation into the origin of the virus in China, tacitly accusing it, and China has responded with import bans on certain Australian products such as barley and imposing high tariffs on others.

It is undoubtedly an element of enormous importance to Australia. The future economic development of Australia and, therefore, that of its currency will depend to a great extent on a good outcome of this conflict. 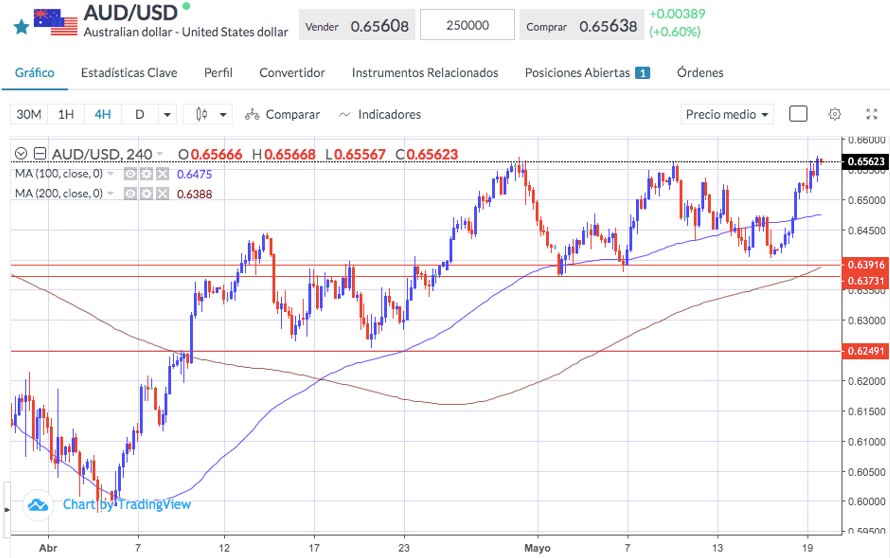