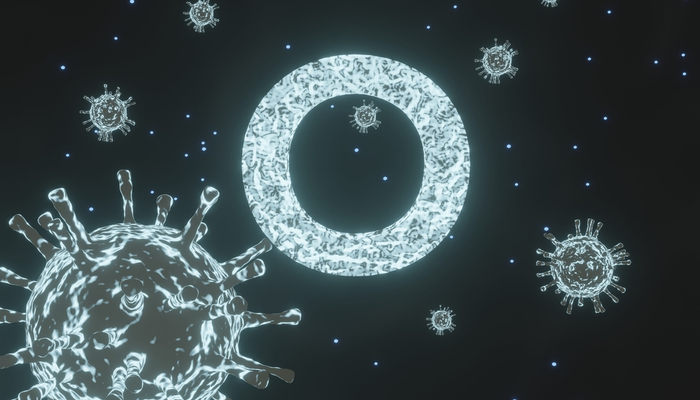 Yesterday, there was again fear in the market, this time due to the Omicron variant of the coronavirus

The market continues to oscillate, day in and day out, between waves of optimism, in most cases without any solid foundation, and outbursts of concern, either due to uncertainty about the future evolution of the pandemic, as yesterday happened or by negative expectations about economic growth in a new scenario of higher interest rates.

There's a high volatility level on the market due to the lack of a clear direction and uncertainty.

The trigger for yesterday's risk aversion sentiment was the British Prime Minister's announcement, mentioning that the first fatality from the Omicron variant had occurred in the UK.

China also reported the first case of infection in the country, and this is perhaps the most disturbing part, given the Covid zero policy practiced by the authorities of the Asian giant. They've decided to take measures, such as those taken on previous occasions, resulting in closures and strict restrictions that would affect the global economy.

The proximity of important meetings of central banks, especially the North American one, is another reason causing concern in the market. There is a possibility that these meetings will tighten monetary policies due to rampant inflation.

The consequence of all the above is a typical risk-off market with capital flows searching for safe-haven assets, such as treasury bonds, that once again experienced yield drops to the 1.43% zone in the 10-year T-note.

One of the most affected currencies in the forex market was the Australian Dollar, a commodity currency susceptible to situations of risk aversion and even more so in the face of a potential global slowdown caused by the pandemic.

AUD/USD in a downtrend for the last two months, experienced a technical correction last week and resumed its downward path yesterday with a drop of 0.60%. The following reference level is in the area of ​​0.7000, the previous low reached.

The American indices were also subjected to selling pressure with falls in the leading technology stocks and the DowJones30 somewhat more vulnerable with losses above 1%, technically below the lows of previous days but still far from the moving averages of 100 and 200 days that were broken down during the falls experienced at the beginning of the month.