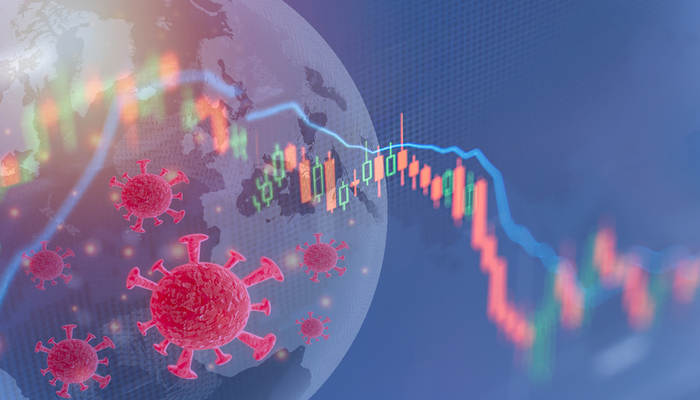 The evolution of the pandemic has notably worsened in recent weeks with a high level of contagion, especially in Central European countries. German political leaders had described the situation as alarming, and measures to restrict mobility and confinement started to be adopted, with news that a new variant of the coronavirus had emerged in southern Africa raising the global alert level. This new version of the virus with a high number of mutations is more contagious than the previous ones. It is being investigated whether the vaccines, which have already been administered to a large part of the population of Western countries, are effective against this new variant or, conversely, do not provide the desired immunity.

Numerous cases of this new variant have already been reported in European countries and the United States. Border closing measures and restrictions on the arrival of travellers are gradually being imposed.

With this worrying situation, immediately and abruptly, fear spread in the markets, turning towards risk aversion mode.

Markets were already fearing such a change due to earlier interest rate hikes by the FED. Other factors that might have contributed are the global price increases, economic slowdown, and pandemic resurgence, which led to more negative effects than before.

Among the North American stock indices, the most affected in this scenario would be the DowJones30, given the greater weight in its composition of cyclical stocks linked to the economy's growth.

The index fell 3.21%, the most significant daily loss of 2021, technically closing near the 61.8% Fibonacci retracement level and trading below the 100-day SMA line. It could head towards the 33,700 zone, which marks the main support level below which it would make its way to further deeper losses, threatening the current uptrend.

Long-term interest rates also experienced a notable decline due to the massive purchase of treasury bonds as safe-haven assets. Now and in the coming days, the market's primary focus will not be on the US employment and inflation figures but the evolution of infection and its impact on the economy's growth.

The Dollar weakened against all currencies, especially against the Yen. It lost two figures due to the strengthening of the Japanese currency in a typical repatriation movement by Japanese investors.

But the most relevant movement occurred in crude oil, which, given the fear that global demand would decline abruptly because of the pandemic, lost almost $10, or around 12.6%. The confrontation between China, the United States and Japan with OPEC+ due to their refusal to increase production to stop the rising prices, and the decisions from releasing strategic reserves have been out of place in this new situation.

Technically, it broke down all Fibonacci retracements and the 100-day SMA line, closing around a previous price concentration zone at $68.00/barrel, which is now acting as a medium support zone. Below these levels, the following technical benchmark is close to $61.80 per barrel. 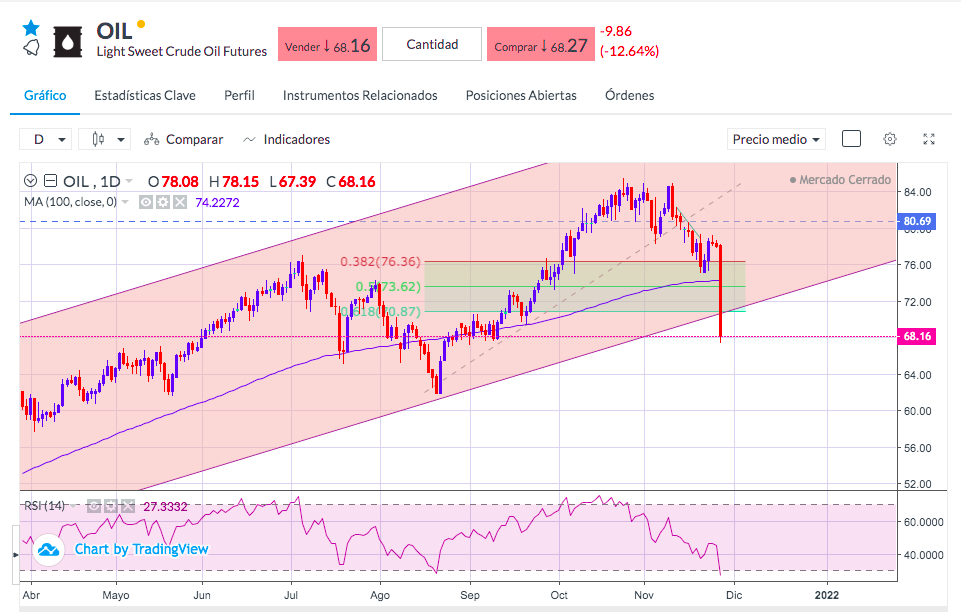 US stock markets come tumbling down

Unexpected moves from the Fed