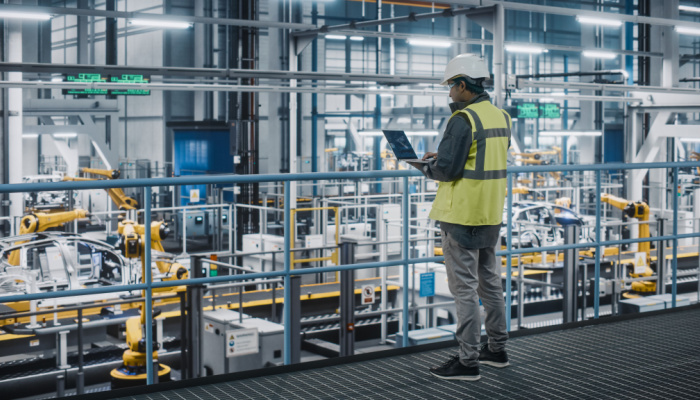 The Fed has raised its benchmark rate by 0.75 percentage points in each of its last four meetings and is expected to do so again in December, albeit by less than a half-point.

US stocks fell at the start of the session on Thursday as Treasury yields rose following reports that the Federal Reserve was no closer to ending its interest rate hikes to combat inflation.

The Fed has raised its benchmark rate by 0.75 percentage points in each of its last four meetings and is expected to do so again in December, albeit by less than a half-point.

Strong retail sales data on Wednesday and lower-than-expected jobless claims released yesterday may cloud the outlook for the Fed, which wants to cool the economy and avoid massive job losses.

On the other hand, the Philadelphia Fed manufacturing index showed a clear decline to -19.4. This is a leading indicator of the manufacturing sector, indicating that activity will fall sharply in the future, making it highly unlikely that the Federal Reserve will view economic growth positively. It is only for this reason that this trend has emerged in the service sector.

These worsening growth prospects, not only for the US economy but also for the global economy, are reflected in revised global oil demand forecasts from OPEC and the International Energy Agency. Moreover, this is affecting crude oil prices. WTI Crude oil was down nearly 3.5% yesterday, around $3, trading below the pivot level of 85.25, opening the way for further losses with a near target of 76.96.

The North American indices remained in the red for most of the session, though they recovered some of the lost ground by the end of the day, suggesting that the falls of the previous two days were simply technical corrections.

The dollar rose in tandem with market interest rates, bringing EUR/USD close to 1.0300, but it appeared to find support here and then rebounded to higher levels. Forecasts for the dollar are now divisive. While some investment banks anticipate a resumption of the upward trend, others, such as Deutsche Bank, believe the dollar has already reached its peak in this cycle.

Everything will be determined by how market interest rates behave and the economic data released in the coming weeks. 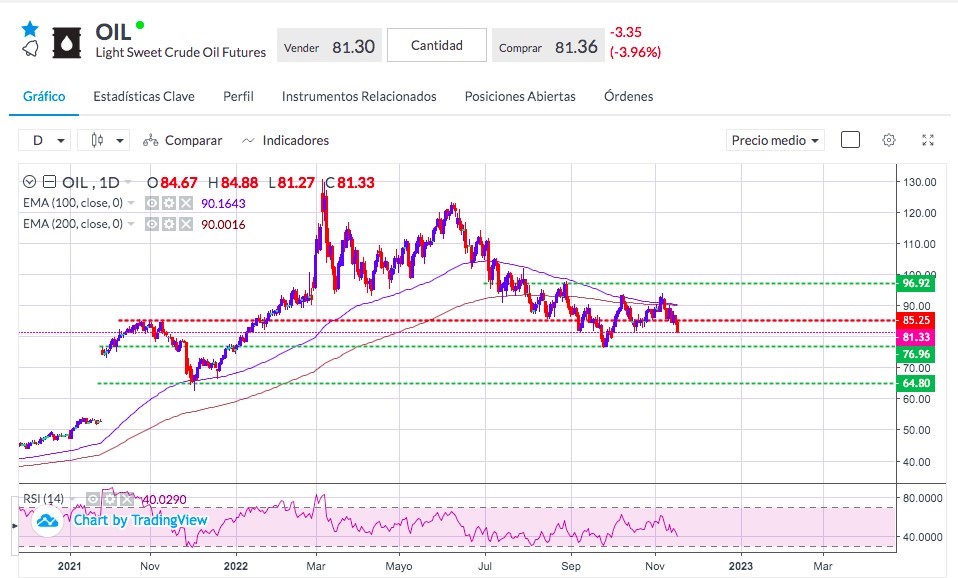